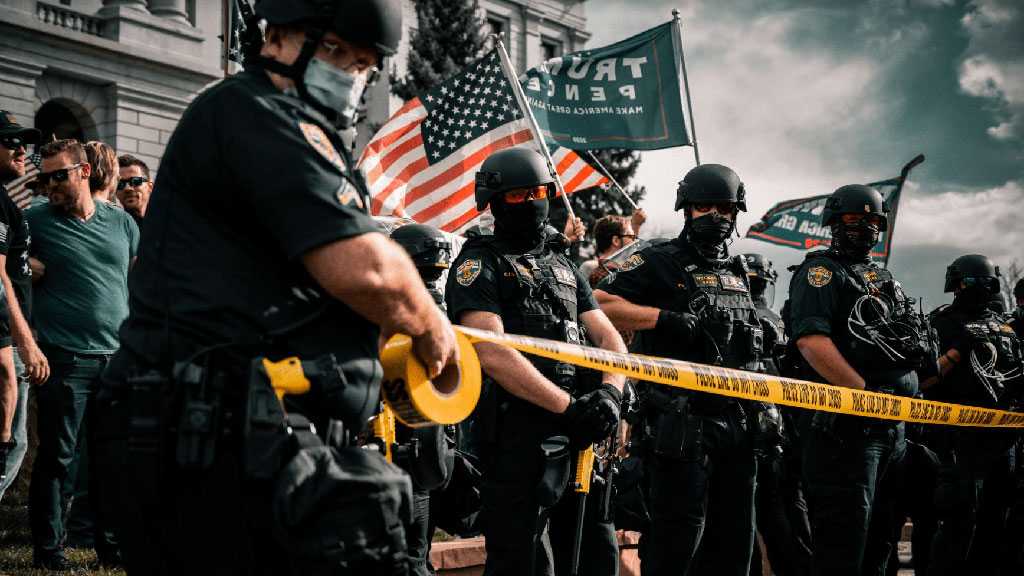 Federal prosecutors in Maryland recommended that white supremacists Brian Mark Lemley Jr. and Patrik Jordan Mathews be sentenced to 25 years in prison each for their plans to carry out domestic terrorism at a gun rights rally in Virginia and pleading guilty to firearms and immigration-related charges.

Both members of the "Base", Lemley and Mathews discussed plans to kill people including police officers and Blacks and break a murderer out of prison as well as plans of domestic terrorism.

The Base is a white supremacist group that recruits members through an online presence. Among their various postings on social media are calls for terror attacks and violent revolution against the state as well as encouraging people to seek out those who have committed "anti-White hate crimes" and "balance the scales."

For Lemley, however, the Base is not the first white supremacist group that he has been affiliated with.

Meanwhile, Patrik Jordan Mathews was identified as a member of the Base by a reporter from the Winnipeg Free Press who infiltrated the organization in 2019. In order to be accepted to join them, the reporter had to attend an in-person interview conducted by Mathews.

The day the reporter's article was published, the Royal Canadian Mounted Police searched Mathews house, finding a list of mass shootings in his garbage. He then fled Canada and illegally entered the US.

In recordings of conversations between the two that were obtained via social media, the men discussed murder at length and, in particular, talked about killing a police officer in order to steal his weapons and gear.

In another conversation, they could be heard talking about how to break Dylan Roof out of prison. Roof is in prison for the Charleston Church shooting, in which he murdered nine African-Americans during bible study.

Another conversation had Mathews describing an idea to mass murder black people in a method that held great similarity to the shooting pits where the Nazis murdered Jews during the Holocaust.

Other topics included toppling the system by messing with rail lines and cell towers and how Jews and Black people were bringing about a white genocide.

Federal agents arrested Lemley and Mathews in January 2020, and they pleaded guilty in a June 2021 trial. They are set to be sentenced at the end of October.