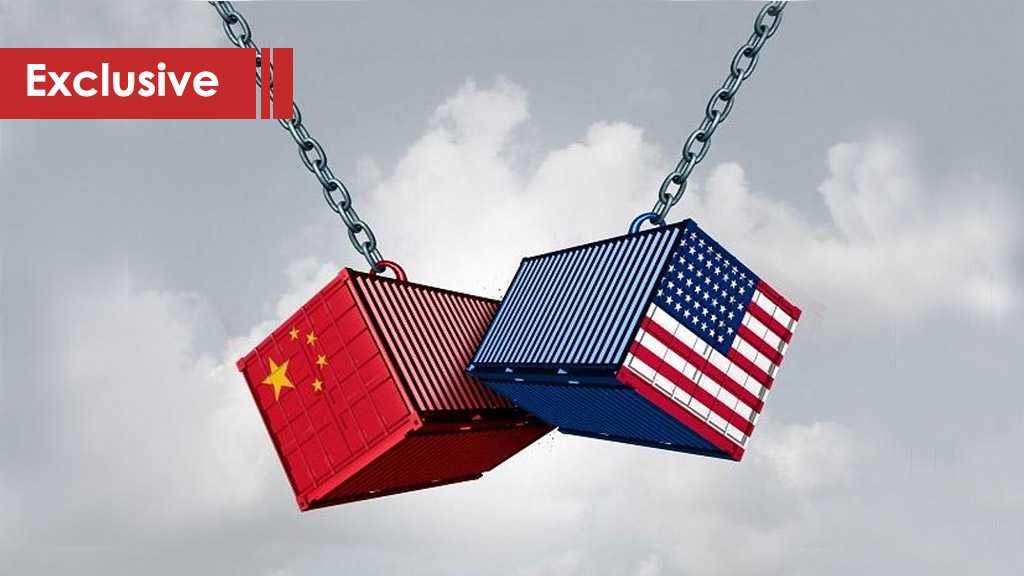 Beirut – Amid the ongoing crisis over the Australian-French submarine deal, the United States and the United Kingdom coupled and betrayed France, stealing a 40 billion dollars’ worth deal in order to provide Canberra with nuclear armed submarines.

The action led to a serious diplomatic issue between France on one side and the US, UK and Australia on the other, prompting France to summon its ambassadors to Canberra and Washington. The submarine contract was signed in 2016 between Paris and Canberra and was ready to be approved between both countries.

French Foreign Minister Jean-Yves Le Drian slammed the US and Australian governments over the deal, describing what happened as a "stab in the back”, adding that US President Joe Biden's policy with his allies is the same as his predecessor Donald Trump.

As tension in France peaked, Le Drian considered the attitude of its NATO ally, the United State – which they regret – especially with regard to the common challenges and interests they have in the Indo-pacific area, were lacking coherency.

France expressed that Australia had committed a mistake regarding the partnership between the two sides, as trust was a key element in their relationship and it demanded an explanation over what has happened.

The alliance between the European country and the United States seems to be semi-broken, and the procedures for making amends to get things back on track might be hard, since accumulated incidents were heavy on Paris especially in the Trump era, who during presidency said that without America’s help during WWII, Parisians would be speaking German rather than French, in a reference to Macron's call to form a European army for defending Europe against any potential threats.

The American-French trade dispute was basically triggered by an economic factor. Trump had imposed high tariffs on American exports to Paris in contrast to the low tariffs on French imports to the US – as with French wine. For their part, the French demanded fair import-export regulations.

The real competition among major powers such as the US and France, mostly lies on the economic sectors and huge assets in countries where natural minerals are distributed among them without any disputes in an already agreed deal among all.

However, the paradox in this incident among these major powers is that one is willing to disregard alliances when ambitions are so bold and one is ready to take advantage of the situation for personal gains even if it may lead to a diplomatic issue and at sometimes to unwanted actions with ones allies. Ironically, what may seem illogical or may not happen is a betrayal as it is, and without any hesitation among allies when in fact they are supposed to have equal slices of the pie.

To sum up the unique occasion that took place, when ambitions are so bold and the competition reaches the seal, morals fall blatantly and money comes first and business is business, even with the allies of major powers.