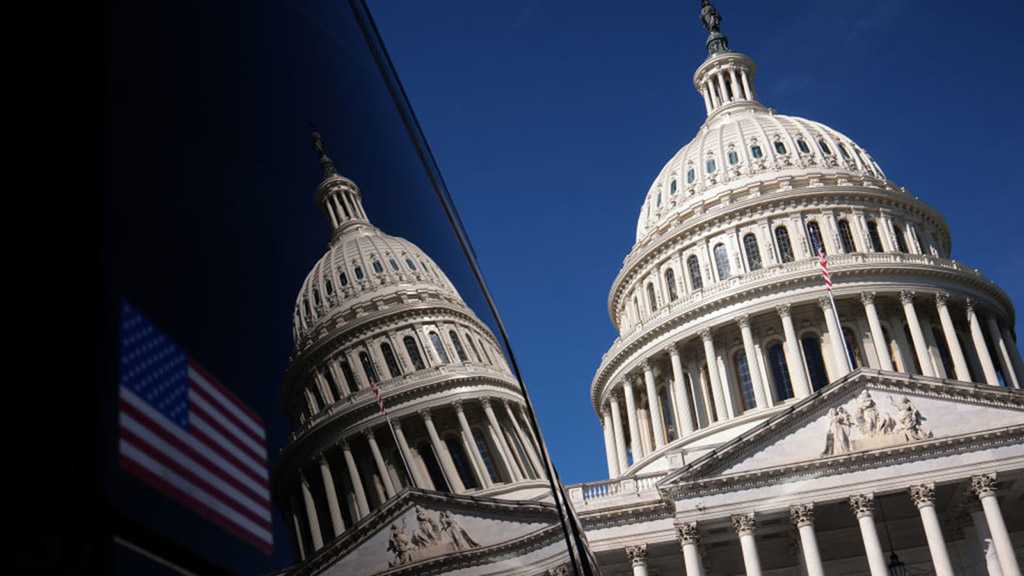 The US Senate has passed a bill to temporarily increase the federal debt ceiling until early December.

The measure to raise the debt ceiling prevents the US from defaulting on its debts.

However, the measure is only a short-term solution: the US will rack up around $480 billion in debt by December 3rd. Lawmakers will shortly be thrust into action over funding the government and, likely, raising the debt ceiling once again.

Treasury Secretary Janet Yellen believes having a debt ceiling is, "increasingly damaging to America," and that "it's led to a series of politically dangerous conflicts that have caused Americans and global markets to question whether or not America's serious about paying its bills. It's flirting with a self-inflicted crisis."

If the debt ceiling had not been raised, it would have been the first time the US had ever defaulted on its loans. The fallout from doing so could have caused the US economy to crash and potentially impact the global economy as well.

The default itself has never happened, but the threat of it is widely used for political bargaining in Congress. Republicans and Democrats are both aware of the dire consequences of not raising the US debt ceiling in these situations and use the enormity of the vote to gain concessions in negotiations.

The bill now goes to the House for passage before being signed by President Joe Biden. He will endorse an increase in the national debt ceiling right after it is approved by Congress, the White House assured.