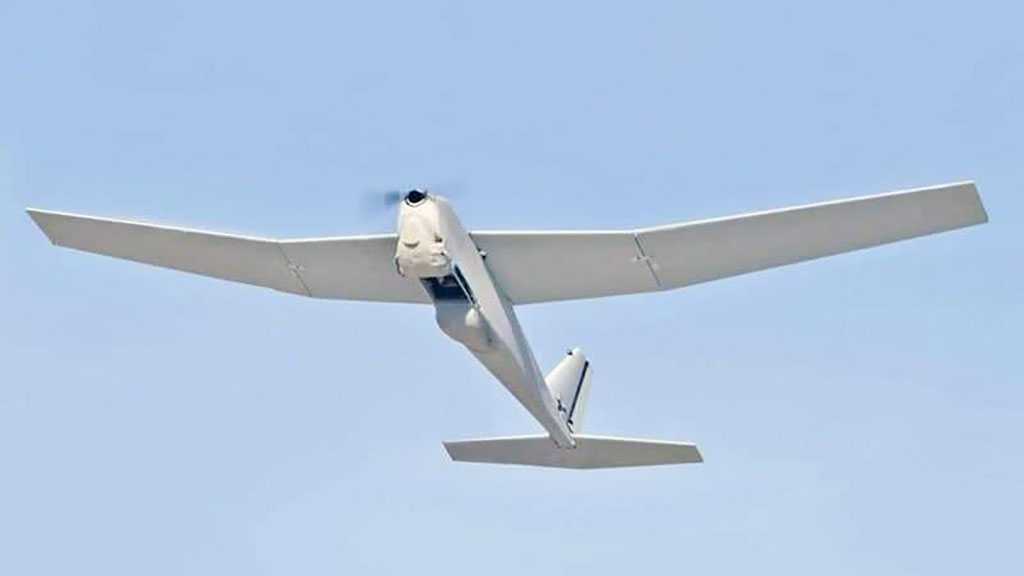 The Air Defenses of the Yemeni Army and Popular Committees intercepted and shot down a US-made RQ-20 spy plane belonging to the Saudi Air Force.

Yemeni Armed Forces Spokesman Brigadier General Yehya Saree said in a brief statement on Thursday that: “The air defenses were able to shoot down an American-made RQ-20 spy drone belonging to the Saudi Air Force while it was carrying out hostile missions in the airspace of the Jizan front.”

Brigadier General Saree added that the military media will later release scenes of the drone’s wreckage.

It is noteworthy that the air defenses of the Army and the Committees were able to shoot down several drones of the same type in several areas.

Earlier on Wednesday a Chinese-made combat drone operated by the US-Saudi aggression was shot down in Marib governorate.

The operation came days after the shooting down of a US-made ScanEagle spy drone with a surface-to-air missile, while it was carrying out hostile actions in Sirwah district of Marib governorate.

On May 23, the Yemeni Air Defense shot down a hostile combat drone of the same type run by the US-Saudi aggression with an undisclosed surface-to-air missile as it was on a reconnaissance mission over Al-Marazeeq district in Al-Jawf.

Saudi Arabia is keen to bring in combat drones from multiple countries to gain qualitative air superiority, most notably the US, China and Turkey.

With the ability of the Yemeni air defense to shoot down these drones despite their development, it limits the air superiority of the coalition of aggression, thus weakening the card it is betting on in the battlefield.

As a result of the air defense's achievements, the coalition of aggression lost dozens of its various aircraft, warplanes and drones.