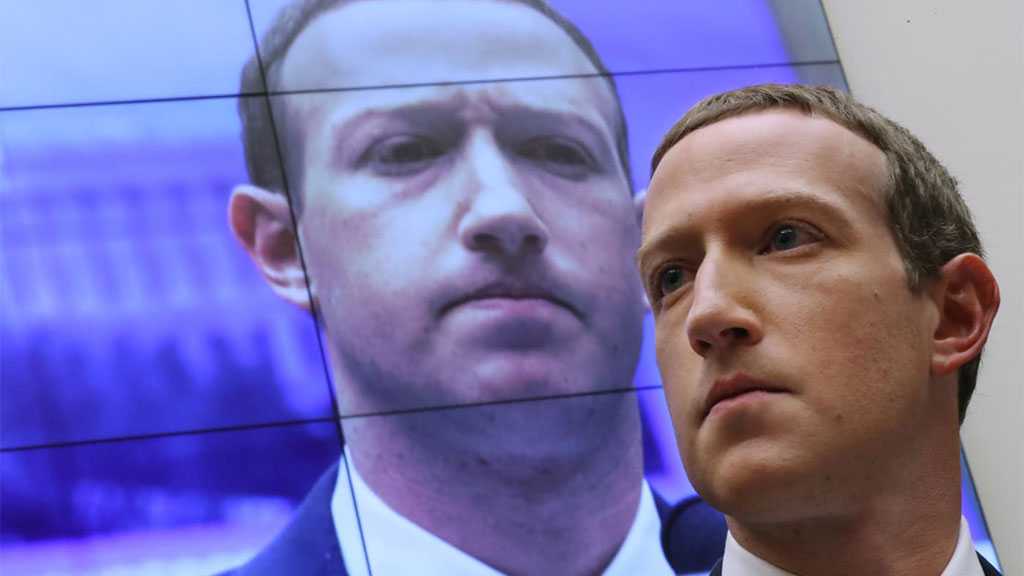 By Jathan Sadowski – The Guardian

Facebook is in perpetual crisis mode. For years now, the company has confronted waves of critical scrutiny on issues caused or exacerbated by the platform. Recent revelations have lengthened the charge sheet.

That list includes the mass data collection and privacy invasion by Cambridge Analytica; the accusations of Russian interference during the 2016 presidential election; unrestrained hate speech, inciting, among other things, genocide in Myanmar; the viral spread of disinformation about the coronavirus and vaccines, with Joe Biden proclaiming about Facebook and other social media platforms: “They’re killing people”. Add to that Facebook Marketplace: with a billion users buying and selling goods, ProPublica found a growing pool of scammers and fraudsters exploiting the site, with Facebook failing “to safeguard users.”

The latest wave of investigative reporting focused on the company, meanwhile, comes from the Wall Street Journal’s Facebook Files series. After pouring over a cache of the company’s internal documents, the WSJ reported that “Facebook’s researchers have identified the platform’s ill effects”. For instance, the company downplayed findings that using Instagram can have significant impacts on the mental health of teenage girls. Meanwhile, it has been implementing strategies to attract more preteen users to Instagram. The platform’s algorithm is designed to foster more user engagement in any way possible, including by sowing discord and rewarding outrage. This issue was raised by Facebook’s integrity team, which also proposed changes to the algorithm that would suppress, rather than accelerate, such animus between users. These solutions were struck down by Facebook’s chief executive, Mark Zuckerberg, because he prioritized growing engagement above other objectives.

What’s more, the WSJ reported, Facebook employees “raised alarms” about drug cartels and human traffickers in developing countries using the platform, but the company’s response has been anemic. Perhaps because executives are, yet again, hesitant to impede growth in these rapidly expanding markets.

This is consistent with claims by Facebook whistleblower Frances Haugen, who said at the weekend, in an interview with 60 Minutes, “Facebook, over and over again, has shown it chooses profit over safety.” It also emerged that Haugen has filed at least eight complaints with the US financial watchdog over Facebook’s approach to safety. Haugen testified before the US Senate on Tuesday, backing up her revelations. “I’m here today because I believe Facebook’s products harm children, stoke division and weaken our democracy,” she said. “The company’s leadership knows how to make Facebook and Instagram safer, but won’t make the necessary changes because they have put their astronomical profits before people.” We shouldn’t be surprised that making money hand over fist is any company’s primary motivation. But here we have further evidence that Facebook is a uniquely socially toxic platform.

Despite the executive team’s awareness of these serious problems, despite congressional hearings and scripted pledges to do better, despite Zuckerberg’s grandiose mission statements that change with the tides of public pressure, Facebook continues to shrug off the great responsibility that comes with the great power and wealth it has accumulated.

Each surging wave builds on the last, hitting Facebook even harder, enveloping it in scandal after scandal. In response, the company has decided to go on the offensive – rather than truly address any of its problems.

In August, Zuckerberg signed off on an initiative called Project Amplify, which aims to use Facebook’s news feed “to show people positive stories about the social network”, according to the New York Times. By pushing pro-Facebook stories, including some “written by the company”, it hopes to influence how users perceive the platform. Facebook is no longer happy to just let others use the news feed to propagate misinformation and exert influence – it wants to wield this tool for its own interests, too.

With Project Amplify under way, Facebook is mounting a serious defense against the WSJ Facebook Files. In an article posted on Facebook Newsroom by Nick Clegg, Facebook’s vice-president of global affairs, , accusations of “deliberate mischaracterizations” by the WSJ reporters are lobbed in without supplying any specific details or corrections. Similarly, in an internal memo sent by Clegg to pre-empt Haugen’s interview, Clegg rejected any responsibility for Facebook being “the primary cause of polarization”, blamed the prevalence of extreme views on individual bad actors like “a rogue uncle” and provided talking points for employees who might “get questions from friends and families about these things”.

It’s all spin, with no substance. A trained politician deflecting accusations while planting seeds of doubt in the public’s mind without acknowledging or addressing the problems at hand.

In another response to the WSJ, Facebook’s head of Instagram, Adam Mosseri, made a strange analogy between social media and cars: “We know that more people die than would otherwise because of car accidents, but by and large, cars create way more value in the world than they destroy,” Mosseri said. “And I think social media is similar.” Mosseri can no longer deny that platforms like his are forces for destruction. His tactic is to convince us that a simple cost-benefit analysis comes out in his favor. He happens to elide the fact that cars cause more than crashes; they are also responsible for systemic social and environmental consequences at every level. Of course, this is exactly the kind of self-interested myopia we should expect from a tech executive under fire.

Beyond pushing back against critical reporting, however, an initiative like Project Amplify should be understood as Facebook attempting to pave the way for its deeper penetration into every facet of our reality. After all, when asked last year by Congress why Facebook is not a monopoly, Zuckerberg said it’s because he views all possible modes of “people connecting with other people” as a form of competition for his business. And if we know anything about Facebook, they are very good at capturing market share and crushing competitors – no matter what it takes.

Facebook needs users to form an intimate relationship with the platform. In quick succession this summer, it announced two new products that represent the company’s next planned phase of existence – both its own and ours.

First is the “metaverse”. Named after an explicitly dystopian sci-fi idea, the metaverse is, for now, pitched as essentially a virtual reality office – accessed through VR goggles like Facebook Oculus – where you go to see colleagues, attend meetings, and give presentations without having to leave home. Zuckerberg proclaimed that over the next five years, Facebook “will effectively transition from people seeing us as primarily being a social media company to being a metaverse company.”

Second is Ray-Ban Stories, Facebook’s attempt to succeed where Google Glass failed. Ray-Ban Stories are pitched as a frictionless way to stay constantly connected to Facebook and Instagram without that pesky smartphone getting in the way. Now you can achieve the dream of sharing every moment of your day with Facebook – and the valuable data produced from it – without ever needing to think about it.

Importantly, access to both kinds of reality – virtual and augmented – are mediated by Facebook. The executives at Facebook would like you to believe that the company is now a permanent fixture in society. That a platform primarily designed to supercharge targeted advertisements has earned the right to mediate not just our access to information or connection but our perception of reality. And Facebook’s aggressive attempts to combat any skepticism, combined with its reality-shaping ambitions, shows how desperate it is to convince us to accept the social poison it peddles and ask for more.

Days before Facebook’s latest congressional hearing – this time on the mental impacts of Instagram on teenagers – Mosseri announced his team was pausing Instagram Kids, a service aimed at people under 13 years old, and developing “parental supervision tools”. It seems yet again that they will do the bare minimum only when forced to do so. Speaking about this change of direction in her Senate hearing, Haugen was skeptical: “I would be sincerely surprised if they do not continue working on Instagram Kids, and I would be amazed if a year from now we don’t have this conversation again.”

For Facebook, all this negative attention amounts to an image problem: bad publicity that can be counteracted by good propaganda. For the rest of us, this is indicative that Facebook doesn’t just have a problem; Facebook is the problem. Ultimately, an overwhelming case is growing against Facebook’s right to even exist, let alone continue enjoying unrestricted operation and expansion.

We must not forget that Facebook is still young. It was founded in 2004, but didn’t really come into itself, becoming the behemoth we know today, until going public in 2012, buying Instagram for $1bn [£760m] that same year and then acquiring WhatsApp for $19bn two years later. True to its original informal motto – “Move fast and break things” – Facebook has wasted no time wreaking a well-documented path of destruction.

When Facebook, Instagram and WhatsApp temporarily went offline this week due to a technical problem, we saw just how dependent we have already become on these services for so many everyday activities. It was a shock to suddenly be without them. The company would probably see this as evidence that our lives are too intertwined with its services for them to ever go away. But, as the company has proven time and time again, our interests and its interests are rarely aligned. We should instead recognize that allowing a rapacious company to design and own critical infrastructure with zero accountability is the worst of all possible options.

If its executives want to compare social media to cars, then at the very least this dangerous technology must be subjected to the same level of heavy regulation and independent oversight as the automotive industry. Otherwise, Facebook must be reminded that it’s not too late for the public to pull the plug on this social experiment gone wrong. Right now, almost any alternative would be better.