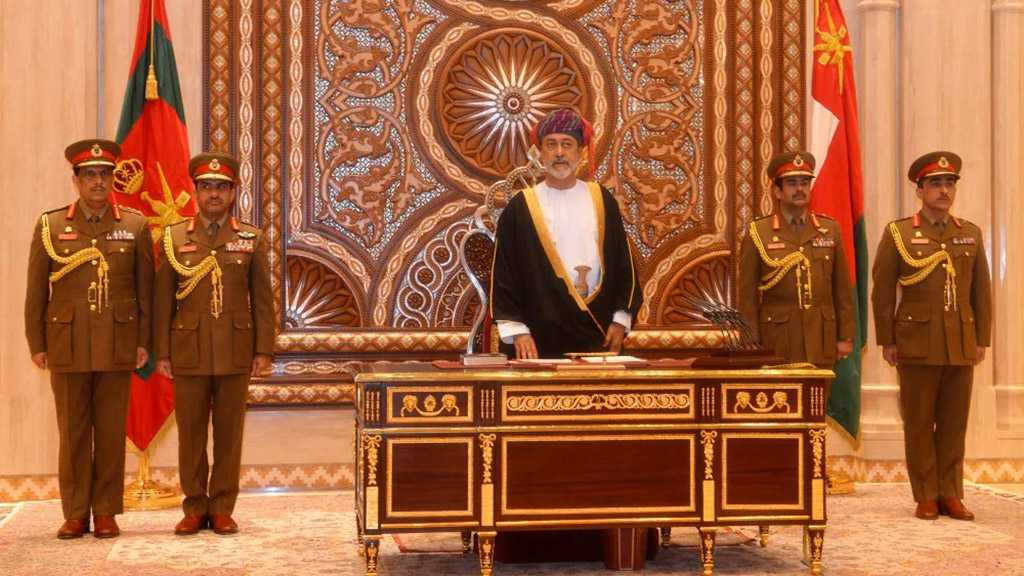 A senior official from the “Israeli” entity’s Foreign Ministry expressed interest in the entity’s potential for diplomatic relations with Oman on Wednesday.

“We’re speaking basically to all countries in the region, in the Middle East and North Africa,” the official explained, according to The Times of “Israel”.

“They each have to decide when will be the right time for them and how to go about it. We’re speaking to all of them, Oman as well…we have ongoing cooperation.”

The “Israeli” entity is also participating in a joint effort water initiative with Oman and Jordan, he said.

Oman has long been projected to be one of the countries potentially ready to forge diplomatic relations with the “Israeli” entity, after several other regional neighbors normalized ties with the “Abrahamic Accords”.

However, Oman’s leadership has repeatedly announced that official diplomatic relations will not be established until the Palestinians are granted statehood.

The entity’s Foreign Minister Yair Lapid recently indicated that other nations were looking to normalize ties with the nation during a Jewish Federations of North America conference.

“I wouldn’t name names because this will harm the process, but of course, we’re working with the United States and with the new friends in the Emirates, in Bahrain and Morocco… in order to expand this to other countries.”