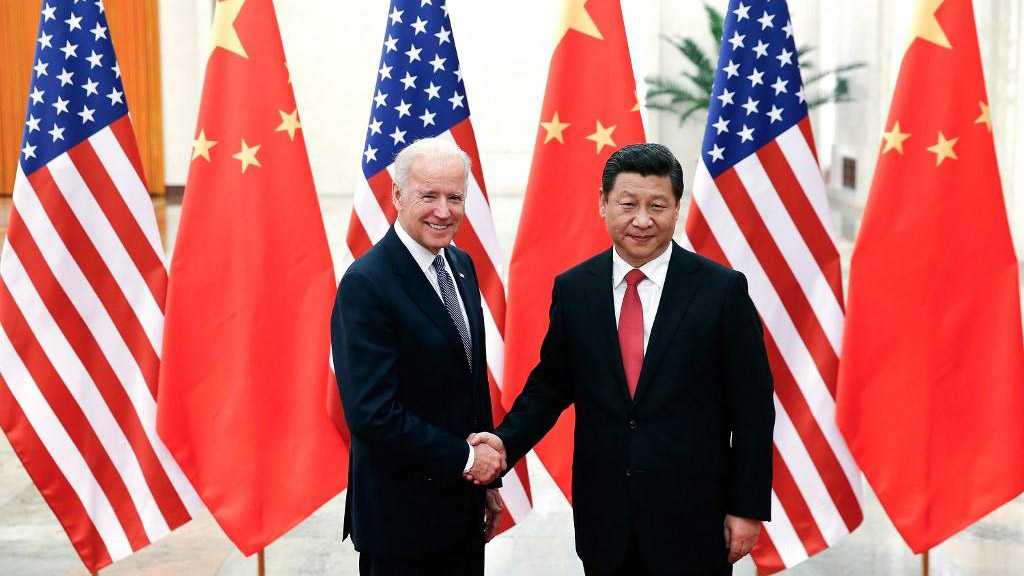 The United States and China have agreed that the nations' leaders, Joe Biden and Xi Jinping, will hold a virtual meeting by the end of 2021, Reuters reported on Wednesday, citing a senior US administration official.

The as-yet-unscheduled event will mark the first such instance in which the pair will hold a formal meeting. It was previously reported by the New York Times that an in-person meeting was desired; however Xi has not left China since the start of the COVID-19 pandemic and would not attend the G-20 summit.

White House Press Secretary Jen Psaki weighed in on the development during the Wednesday press briefing, telling reporters that "leader-level engagement is an important part of our effort to responsibly manage the competition with China, especially given the coalescing of power in Chinese leadership."

She did not offer any details on when the meeting would take place or in what format. "We are still working through what that would look like, when and of course, the final details," she said.

A readout released earlier about Sullivan's meeting with Jiechi outlined that the US presidential adviser had raised concerns regarding Beijing's human rights practices, as well as actions taken in Hong Kong, the South China Sea and Taiwan.