Dubai's ruler Sheikh Mohammed bin Rashid al-Maktoum ordered the phones of his ex-wife and her lawyers to be hacked as part of a "sustained campaign of intimidation and threat" during the custody battle over their children, England's High Court has ruled.

Mohammed used the sophisticated "Pegasus" software, developed by “Israeli” firm NSO for states to counter national security risks, to hack the phones of Princess Haya bint al-Hussein, half-sister of Jordan's King Abdullah, and some of those closely connected to her, according to the rulings.

Those working for him also tried to buy a mansion next door to Haya's estate near the British capital, intimidatory action the court ruled that left her feeling hunted, unsafe and like she "cannot breathe anymore".

The latest rulings come 19 months after the court concluded that Mohammed had abducted two of his daughters, mistreated them and held them against their will.

"The findings represent a total abuse of trust, and indeed an abuse of power to a significant extent," Judge Andrew McFarlane, President of the Family Division in England and Wales, said in his ruling.

The sheikh rejected the court's conclusions, saying they were based on an incomplete picture.

"I have always denied the allegations made against me and I continue to do so," he said in a statement.

"In addition, the findings were based on evidence that was not disclosed to me or my advisers. I therefore maintain that they were made in a manner which was unfair."

Mohammed, 72, and Haya, 47, have been involved in a long, bitter and expensive custody battle since she fled to Britain with their two children, Jalila, 13, and Zayed, 9. She said she feared for her safety.

Among those targeted by the hacking was Haya's lawyer Fiona Shackleton, a member of Britain's House of Lords who represented British heir-to-the-throne Prince Charles in his divorce from his late first wife Princess Diana.

The activity came to light in August last year after Shackleton was urgently tipped off by Cherie Blair, the wife of former British Prime Minister Tony Blair, that she and Haya had been hacked, the court was told.

Blair is also a prominent lawyer who worked as an external adviser for NSO.

At the same time a cyber expert from the University of Toronto's internet watchdog Citizen Lab, which researches digital surveillance, also alerted Haya's lawyers after tracking the hacking, the court heard.

Once the hacking was uncovered, NSO cancelled its contract with the UAE, Haya's lawyers said. The “Israeli” firm said it could not immediately comment on the case, but said it took action if it received evidence of misuse of Pegasus.

There is no indication that last year's ruling caused any major damage to him personally or to the UAE. Last month Britain and the UAE announced a "new, ambitious Partnership for the Future" involving billions of dollars in trade and investment. 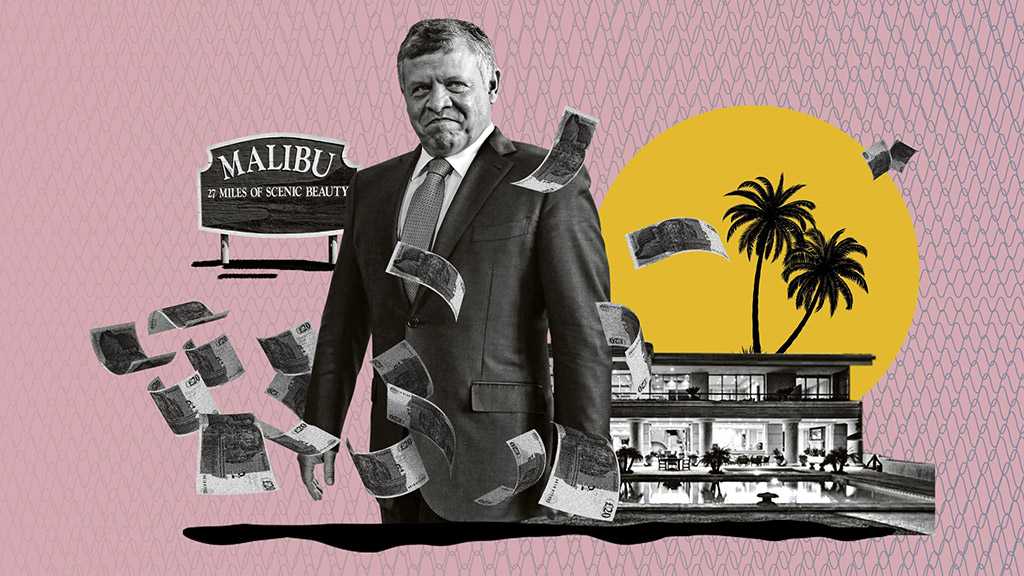 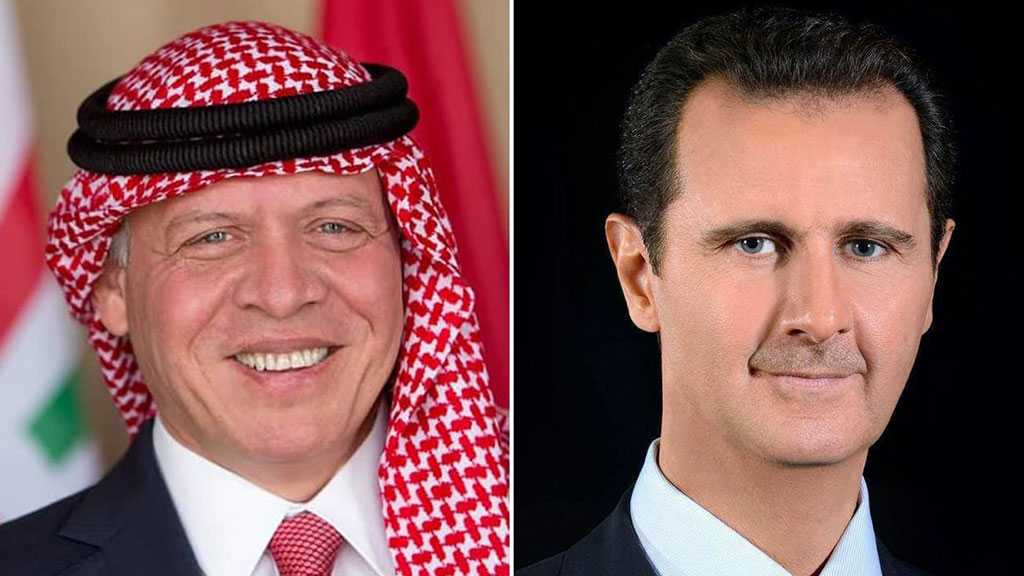