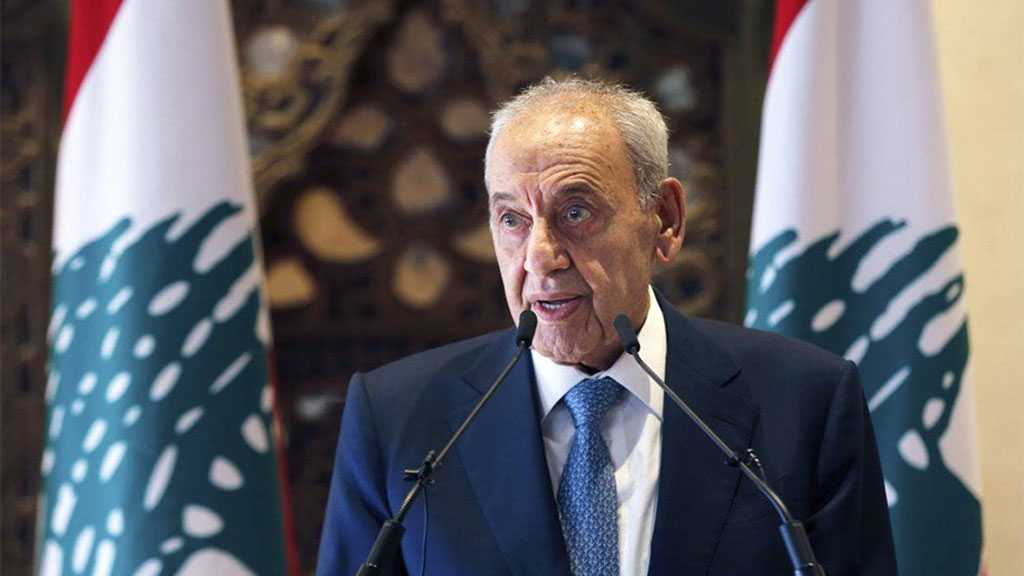 In a message to Syrian President Bashar al-Assad, Berri marked the 1973 war, known as the October War to the Arabs and as the Yom Kippur War to the ‘Israelis,’ expressing confidence that “the men who made [victory in] October of Liberation are able today to make ... [a permanent victory] in the face of terrorism and siege... that keeps Syria strong and impregnable and a focal point for Arab identity.”

“Syria has proven the powerlessness of the Zionist regime in the face of the Arabs’ right to resist to liberate their lands, as Syria had … an unyielding determination and an unbreakable will to restore the entire territory of the occupied Syrian Golan Heights,” he added.

In 1967, the Zionist regime waged a full-scale war against Arab territories, including those of Syria.

The war resulted in the Zionist occupation of what remained of historic Palestine, as well as the Egyptian Sinai desert, and a large swathe of the Golan Heights from Syria.

In 1973, another war, known as the Arab-‘Israeli’ War or the Yom Kippur War, broke out between the ‘Israeli’ occupation regime and a coalition of Arab states led by Egypt and Syria. A year later, a UN-brokered ceasefire came into force, according to which the Zionist regime and the Syrian government agreed to separate their troops, and create a buffer zone patrolled by the UN Disengagement and Observer Force [UNDOF].

In late 1981, Tel Aviv passed the Golan Heights Law that extended the regime’s “laws, jurisdiction and administration” to the Golan Heights, effectively annexing the territory to the occupying regime.

However, a few days after the law’s passage in the Knesset [Zionist parliament], UN Security Council Resolution 497 determined the law as “null and void and without international legal effect.”

It also demanded that the ‘Israeli’ entity, as an occupying power, “should rescind forthwith its decision.”