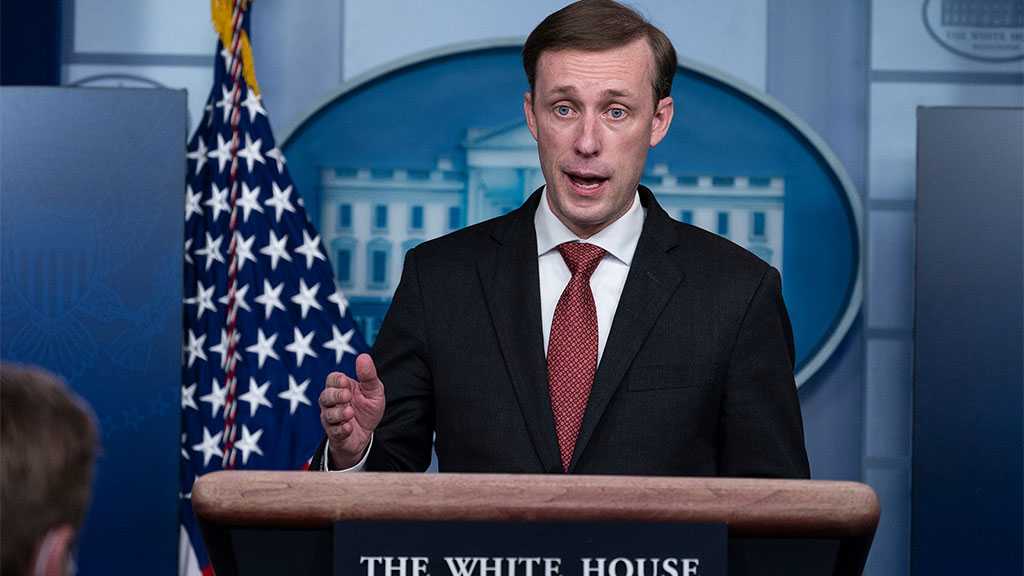 United States National Security Adviser Jake Sullivan reiterated the President Joe Biden administration’s preference for diplomatic efforts to revive the Iran nuclear agreement over military action against the Islamic Republic’s nuclear program, during a meeting with his ‘Israeli’ counterpart in Washington on Tuesday.

Sullivan “explained that this administration believes diplomacy is the best path to achieve that goal [ensuring Iran never obtains nuclear weapons], while also noting that the president has made clear that if diplomacy fails, the United States is prepared to turn to other options,” a White House readout said.

The Zionist occupation regime opposes the revival of the Joint Comprehensive Plan of Action [JCPOA], which former US president Barack Obama signed in 2015, and his successor Donald Trump withdrew from in 2018. However, Zionist Prime Minister Naftali Bennett has told current US President Joe Biden that he would not publicly campaign against the JCPOA the way his predecessor Benjamin Netanyahu did.

Washington claims that the new government in Iran has projected interest, through intermediaries, in returning to negotiations that took place in Vienna aimed at reviving the JCPOA but have remained idle since June. However, the Biden administration has also clarified that its patience is running out.

“We still believe very strongly that the diplomatic path remains the best path for resolving this issue,” a senior US official told reporters during a Monday briefing. “Since we came in we have not lifted any sanctions, we are not going to pay upfront, and we’ve made that very clear.”