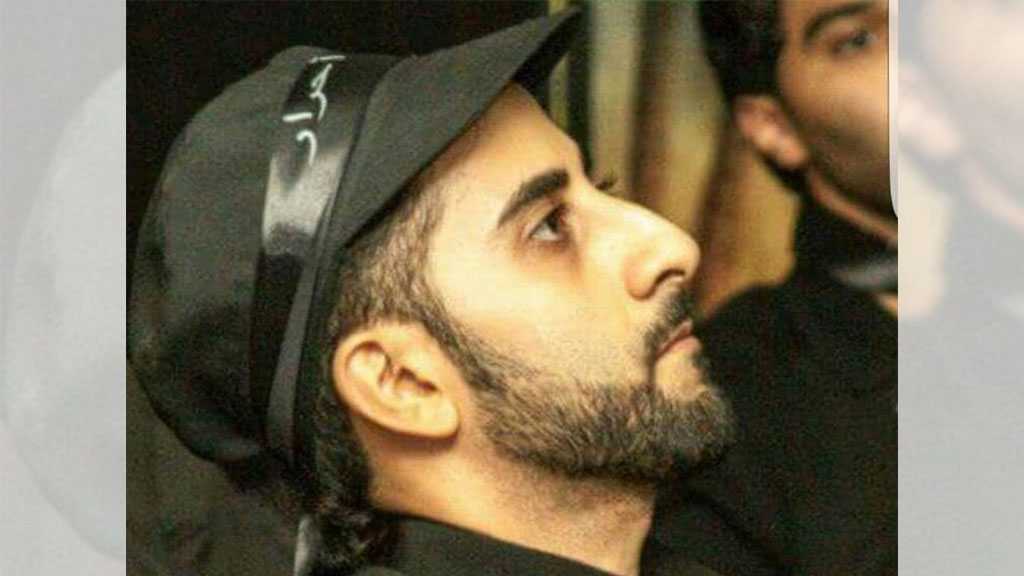 The Kingdom’s Ministry of Interior identified the Saudi national as Muslim bin Muhammad al-Muhsin, under the pretext that he was charged for the alleged “killing security men, assaulting security men and public property, participating in the murder of a citizen, possessing and making a Molotov cocktail bomb in order to attack security personnel in their duty.”

SPA claimed that the death sentence was carried out as a punishment for al-Muhsin on Tuesday in Saudi Arabia’s Dammam in the Eastern Province.