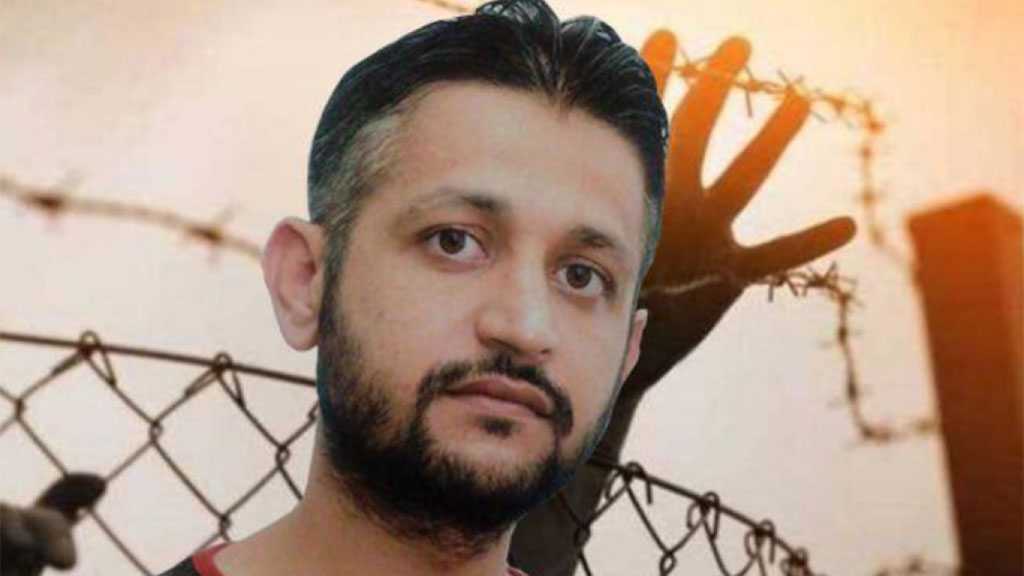 Lawyer of the Palestinian Commission of Detainees Affairs Karim Ajwa said that detainee Mohammad Al-Arda has gone since Monday evening on an open hunger strike in protest of the harsh confinement conditions he’s going through and the penalties imposed on him by the administration of Askalan prison ever since he was moved to it six days ago.

Ajwa said in a press statement that the administration of Askalan prison had held an internal trial for the detainee last Friday, in which it imposed new penalties on him, despite his detention in already brutal isolation conditions in a filthy, unventilated, and CCTV monitored cell.

Ajwa also revealed that the prison administration had imposed numerous penalties on Al-Arda including a 14-day stay in the cells of solitary confinement without the basic personal belongings like blanket and the pillow. He was also forbidden from parents’ visits, the Cantine [a store where the detainees buy their needs] for two months, and access to electric devices, in addition to imposing fines on him.