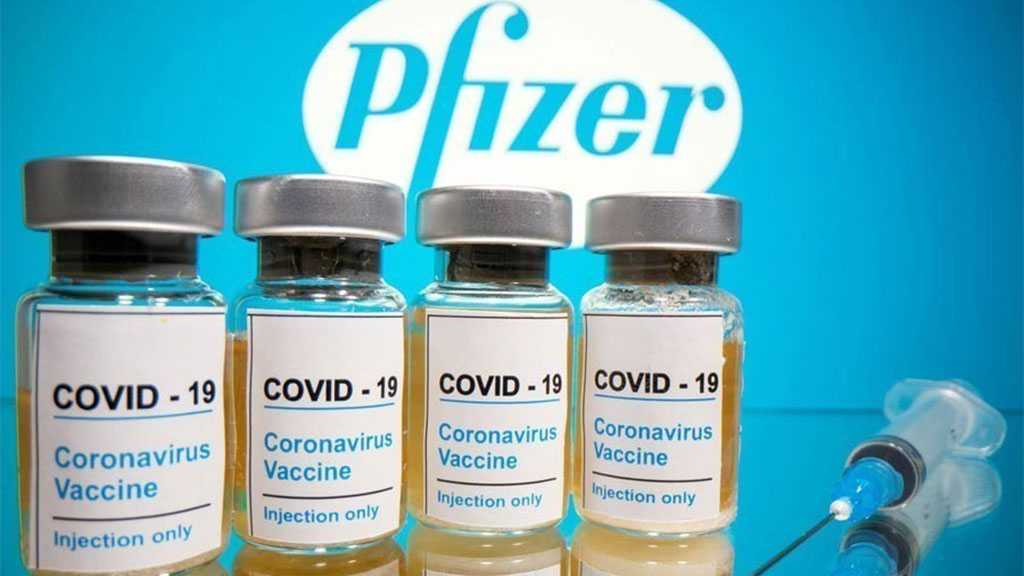 The effectiveness of the Pfizer Inc/BioNTech SE vaccine in preventing infection by the coronavirus dropped to 47% from 88% six months after the second dose, according to data published on Monday that US health agencies considered when deciding on the need for booster shots.

The data, which was published in the Lancet medical journal, had been previously released in August ahead of peer review.

The analysis showed that the vaccine's effectiveness in preventing hospitalization and death remained high at 90% for at least six months, even against the highly contagious Delta variant of the coronavirus.

The data suggests that the drop is due to waning efficacy, rather than more contagious variants, researchers said.

Researchers from Pfizer and Kaiser Permanente studied electronic health records of roughly 3.4 million people who were members of Kaiser Permanente Southern California between December 2020 - when the vaccine first became available - and August of 2021.

A potential limitation of the study was a lack of data on adherence to masking guidelines and occupations in the study population, which could have affected frequency of testing and likelihood of exposure to the virus.

Vaccine effectiveness against the Delta variant was 93% after the first month, declining to 53% after four months. Against other coronavirus variants, efficacy declined to 67% from 97%.

"To us, that suggests Delta is not an escape variant that is completely evading vaccine protection," said study leader Sara Tartof with Kaiser Permanente Southern California's Department of Research & Evaluation.

"If it was, we would probably not have seen high protection after vaccination, because vaccination would not be working in that case. It would start low, and stay low."

Testing for variants is more likely to fail in vaccinated individuals, which could lead to overestimation of variant-specific effectiveness in the study, the authors cautioned.

The US Food and Drug Administration has authorized the use of a booster dose of the Pfizer/BioNTech vaccine for older adults and some Americans at high-risk of getting infected. Scientists have called for more data on whether boosters should be recommended for all.