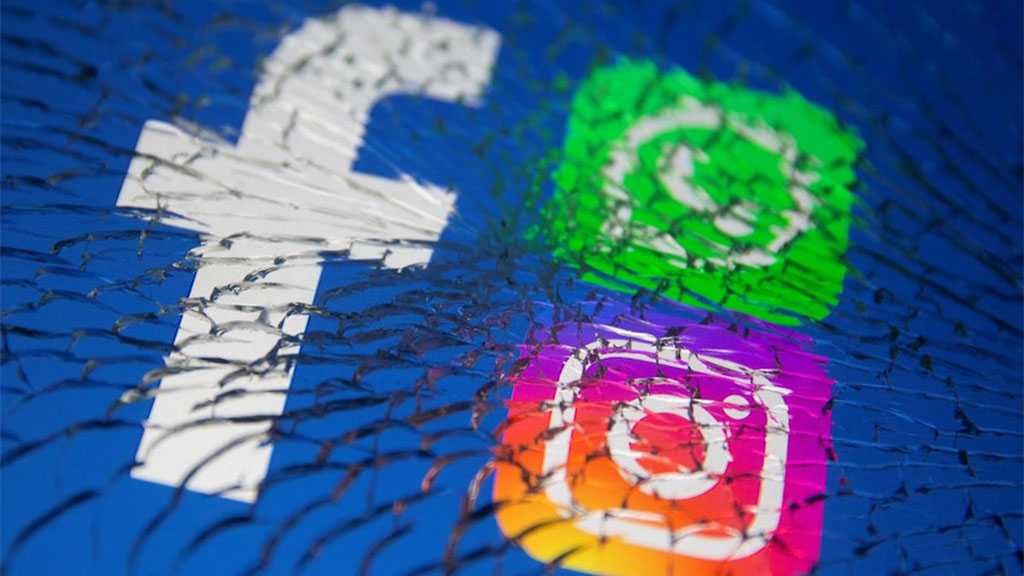 Facebook issued a mea culpa after disrupting the business and social interactions of millions of users as a Facebook-owned social media trio lagged for over six hours, while blaming an engineering error for the web apocalypse.

Facebook confirmed that a routing problem throttled its services, bringing operations at its site, as well as that of Facebook-owned Instagram and WhatsApp, to a screeching halt.

“Our engineering teams have learned that configuration changes on the backbone routers that coordinate network traffic between our data centers caused issues that interrupted this communication,” the company said in a blog post on Monday.

While Facebook did not shed much light on the issue, a Reddit user who claimed to work for the company said the configuration change prevented Facebook IT experts – people “with knowledge what to actually do” to remedy the bug – from remotely accessing the tools needed for the fix. The alleged Facebook staffer added that while an “emergency” plan to gain physical access to the routers was activated, the whole operation posed a logistical challenge – all made worse by “lower staffing in data centers due to pandemic measures.”

The disruption, Facebook admitted, “Had a cascading effect on the way our data centers communicate, bringing our services to a halt.”

The social media giant was quick to assure that there was no indication that user data was compromised while its services were off the grid, noting that it was “actively working to fully return them to regular operations.”

Facebook was not the only one affected by the major internet calamity on Monday. Outages were reported across a variety of sites, including Twitter, Reddit, Bank of America, Southwest Airlines, LinkedIn, Snapchat and other major companies. What resembled a domino effect prompted some netizens to suggest that a sinister cyber-attack, or even a clandestine intelligence operation, could have been behind the meltdown.