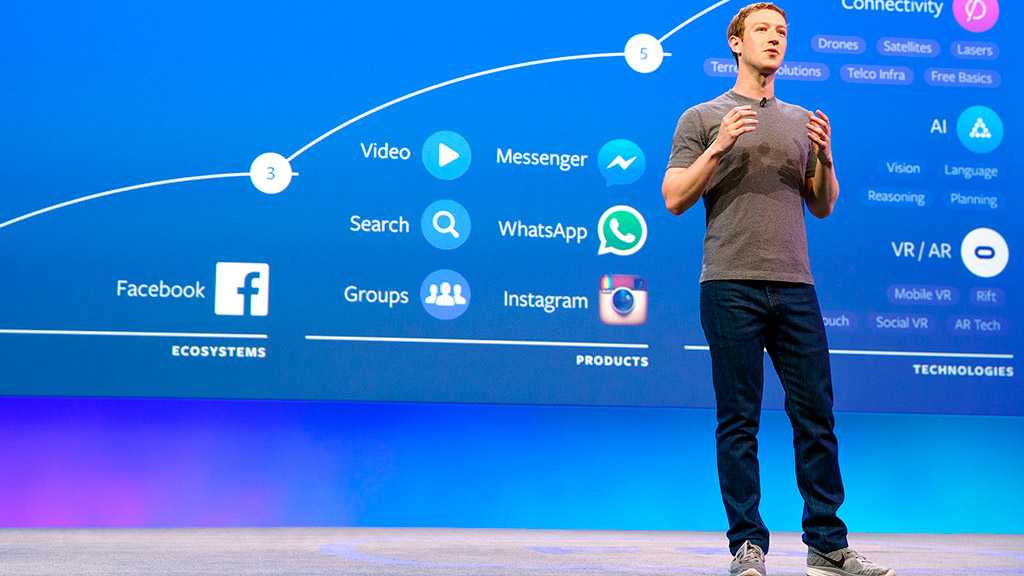 Mark Zuckerberg is facing some major financial consequences, according to Forbes, losing billions of dollars, as well as his No.5-richest man rank as users continue to be shut out of Facebook, Messenger, Instagram, and WhatsApp.

After mass complaints about the various platforms in the Facebook family being down, and users getting error messages when trying to log on, the company said it was working to resolve the issue.

With all four now off-air for several hours, Zuckerberg has faced a pile-on on rival social media platforms, and habitual Facebook users have taken to other apps that aren’t experiencing issues, such as Twitter and Telegram, to express their dissatisfaction. Many have even temporarily celebrated the absence of Facebook.

Zuckerberg has lost billions as a result of the outage, according to real-time tracking by Forbes. Its list of “today’s winners and losers” tracks from the close of business the previous day, meaning the CEO’s massive losses have clearly occurred since users began experiencing technical issues.

Other leaders in Big Tech have also seen recent losses, according to the data, with Amazon’s Jeff Bezos and Microsoft’s Bill Gates both losing billions, too, though those losses are still comparatively minor in the shadow of Zuckerberg’s $6.7 billion hit, as of the time of writing. The loss has put Zuckerberg at sixth on Forbes’ list of the world’s top billionaires, with Elon Musk at the zenith.

Facebook stock has dropped multiple percentage points in the wake of not only the aforementioned technical difficulties, but also a ‘60 Minutes’ interview with a whistleblower from the company that aired on Sunday night.

Data scientist Frances Haugen came forward as the source of a recent report claiming the company had been aware of the negative effects its services could have on users, and its censorship “measures” had been used to increase only its profits, rather than to fight misinformation, as it had claimed.

Haugen will appear before Congress this week for a hearing titled “Protecting Kids Online”, which will focus on the alleged negative effects of Facebook’s algorithms on youths.