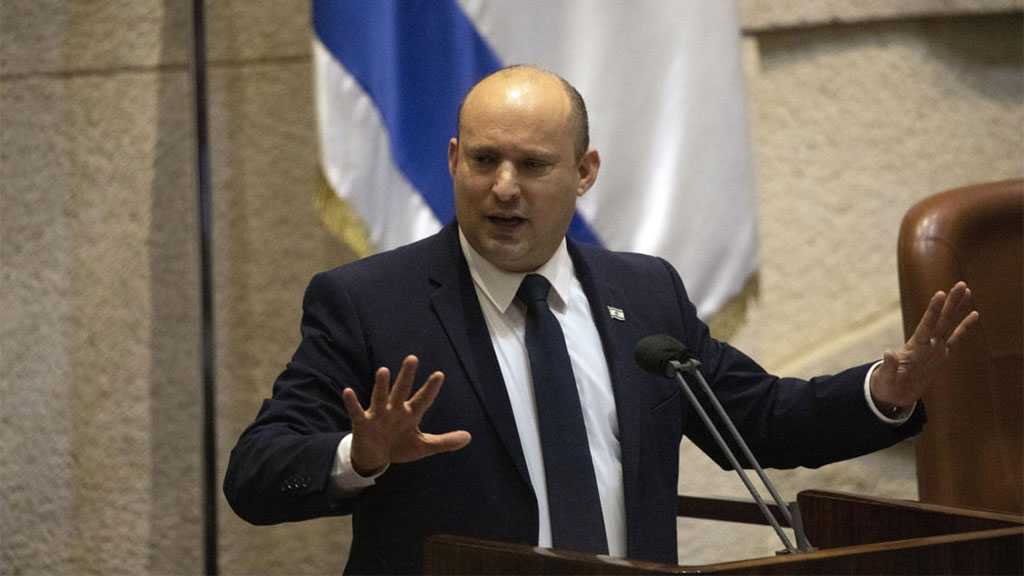 Zionist Prime Minister Naftali Bennett revealed the operation in a speech to the Knesset plenum on Monday. Amid the failure, Bennett refrained from giving any further information about the fate of the captive, who has long been presumed dead. Nor was his office forthcoming with context or explanations of the timing of the prime minister’s statement revealing the secret operation.

Military sources said that the operation was a failure and they did not find any new information about Arad’s fate.

Bennett told the Knesset he authorized the operation for the airman who has been missing since 1986.

“Last month, Mossad agents – men and women – embarked on a complex, wide-ranging and daring operation to find the remains and whereabouts of Ron Arad,” Bennett said. “That is all that can be said at the moment.”

Arad was captured on October 16, 1986, after a bomb his plane dropped caused damage to the aircraft, forcing him and the plane’s pilot to bail out. The pilot was saved, but Arad disappeared, with ‘Israel’ assuming that he was taken hostage alive.