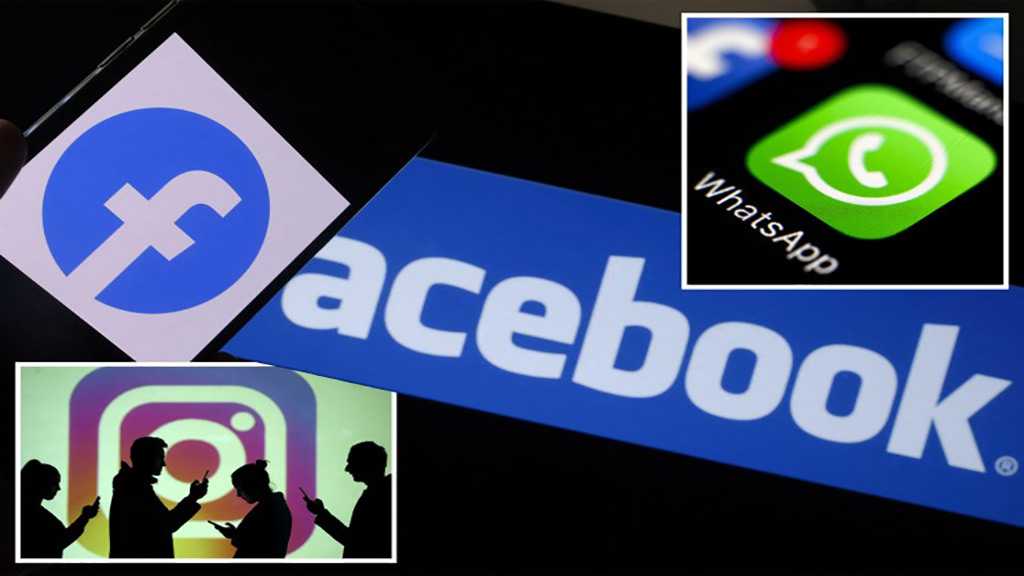 Thousands of users on Monday reported that they were unable to use social media, as Facebook, WhatsApp, and Instagram were hit a massive outage, affecting heavily populated areas. Problems have been reported in Europe, as well as in Asia, North America, and South America.

Reports suggested that Facebook could not be accessed, while Instagram users were having trouble with both the site and the mobile app. The cause of the technical issues remains unclear.

The issues started around 11:45 a.m. ET, according to DownDetector, and were hitting users globally.

By 12:30 p.m. ET, the outages appeared to subside, according to DownDetector, though tens of thousands of users were still reporting problems.

Shortly after noon, Facebook’s site returned a message that read, “This site can’t be reached.”

Andy Stone, a Facebook spokesman, acknowledged the outage on Twitter, saying, “We’re aware that some people are having trouble accessing our apps and products. We’re working to get things back to normal as quickly as possible, and we apologize for any inconvenience.”

Twitter users responded by mocking the company, saying that “the world would be better if you just left it all switched off” and that “we’re actually enjoying the lack of disinformation and misinformation.”

Facebook reportedly said in an internal memo to employees that it appeared “to be a DNS issue that is impacting both internal and external access to our tools and apps,” according to Dylan Byers, a senior correspondent for Puck News.

A DNS, or Domain Name System, connects domain names to the right IP addresses so that people can access popular websites. Earlier this year, an outage at a major DNS operator took out huge swaths of the internet briefly.

This time around, other sites might be impacted, but the Facebook-owned sites appear to be bearing the brunt of the issues, according to DownDetector.

Twitter users quickly made “#instagramdown” and “#facebookdown” trending on the platform in response to the outages.

Shares of Facebook were down more than 5 percent on what was already a tough day for the Big Tech stock.

Social media users took to Twitter to complain about the outages and how they tried to restart their internet connection when they could no longer access the Facebook-owned platforms.