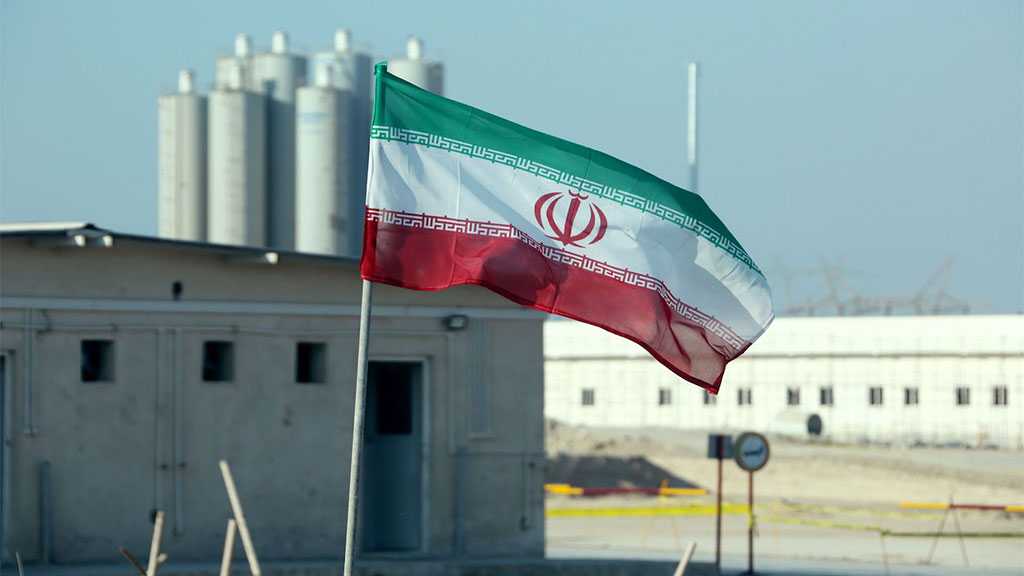 In an interview with ‘Israeli’ Radio 103 FM, Yehezkeli said “It is true that ‘Israel’ has a desire to attack Iran and thwart its nuclear growth, but now there is a new President at the White House.”

“The Iranians will continue their speedy progress towards [manufacturing the nuclear] bomb… their pace shows that they ignore everybody and that they are about to turn into a nuclear state in the near future, and these are a bad news for ‘Israel’,” he claimed.

Additionally, Yehezkeli wondered: “Is it the deal or the attack that will stop the Iranians?” alleging that he knows the Iranian rule: “They won’t give up on the [nuclear] bomb even if there was a deal to delay it.”