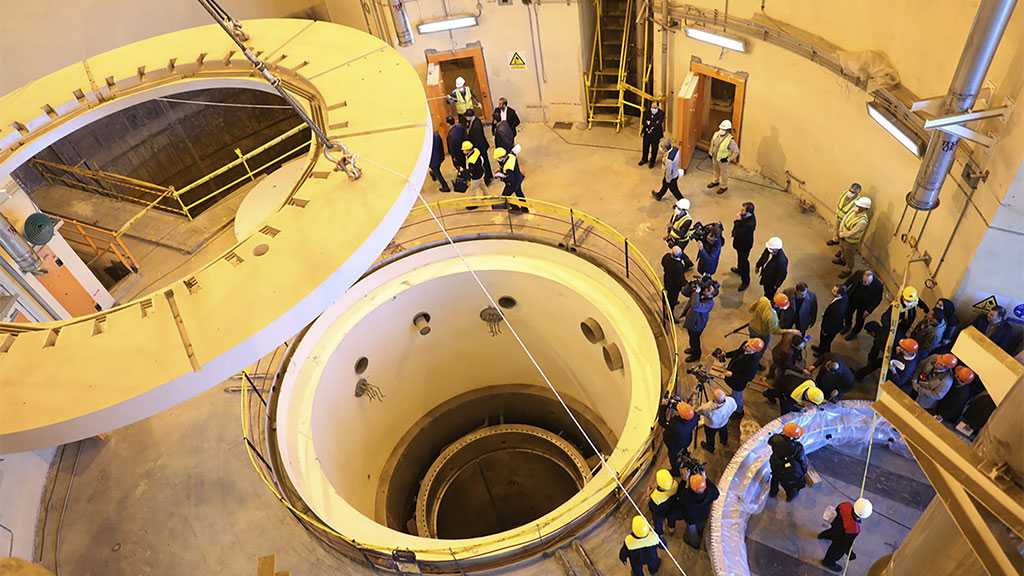 The construction of an IR-20 reactor in Iran’s Arak nuclear site will get under way within the next year, an MP quoted Head of the Atomic Energy Organization of Iran [AEOI] Mohammad Eslami as saying.

The spokesperson for the Iranian Parliament’s Energy Commission, Mostafa Nakhaei, gave details of a meeting with Eslami, held on Sunday to Tasnim News Agency.

According to the lawmaker, the AEOI chief unveiled plans for the beginning of construction of the Arak IR-20 reactor within next year.

Eslami also said that the AEOI has set a target of generating 8,000 megawatts [MW] of electricity at the country’s nuclear power plants, Nakhaei noted.

The AEOI has also a definite plan to produce fuel for the nuclear power plants, he added.

“The production of 8,000 MW of nuclear power and the production of power plant fuel show that the nuclear industry in Iran as a technique and specialty is growing and has been directed toward energy production,” Nakhaei added.

Last month, Eslami said the government would speed up funding for the construction of the second and third units at Bushehr Nuclear Power Plant where current electricity generation capacity is limited to 1,000 MW per hour.