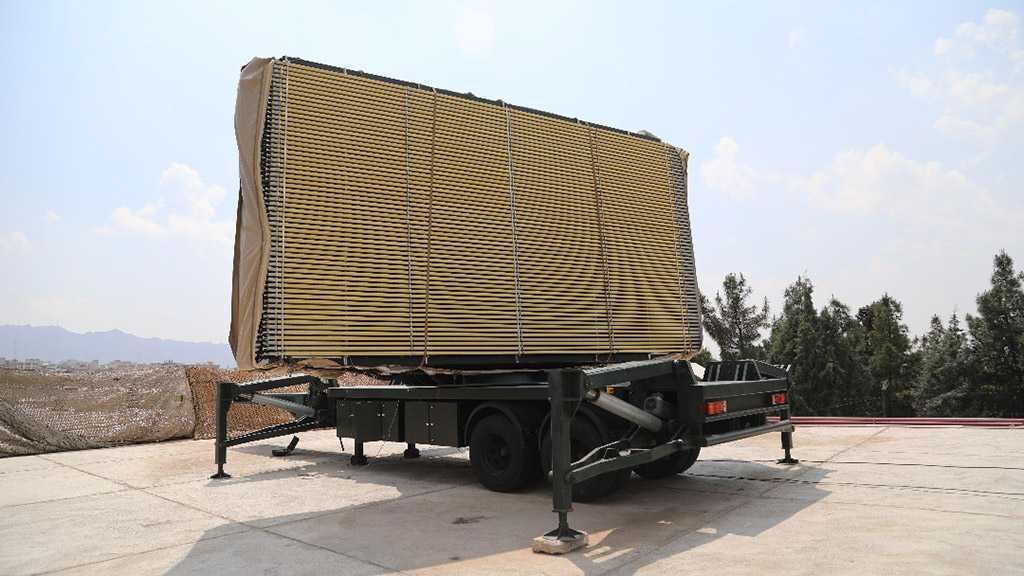 In a new achievement, the Iranian Air Defense unveiled a homegrown tactical radar and a simulator on Saturday.

In comments at the event, the general said Hormuz can calculate the velocity and distance of targets with high accuracy and transfer the data to the fire control system for the launch of air defense missiles.

He further noted that the new radar has distinguishing features like enhanced combat capabilities, lower time needed for repair and maintenance, and higher precision in detecting targets.

The top Iranian commander pointed to the Shams simulator, saying the strategic long-range system is used against ballistic missiles and a range of other targets.

The homegrown system can simulate action against various targets in long ranges through modern combat scenarios, the commander said.