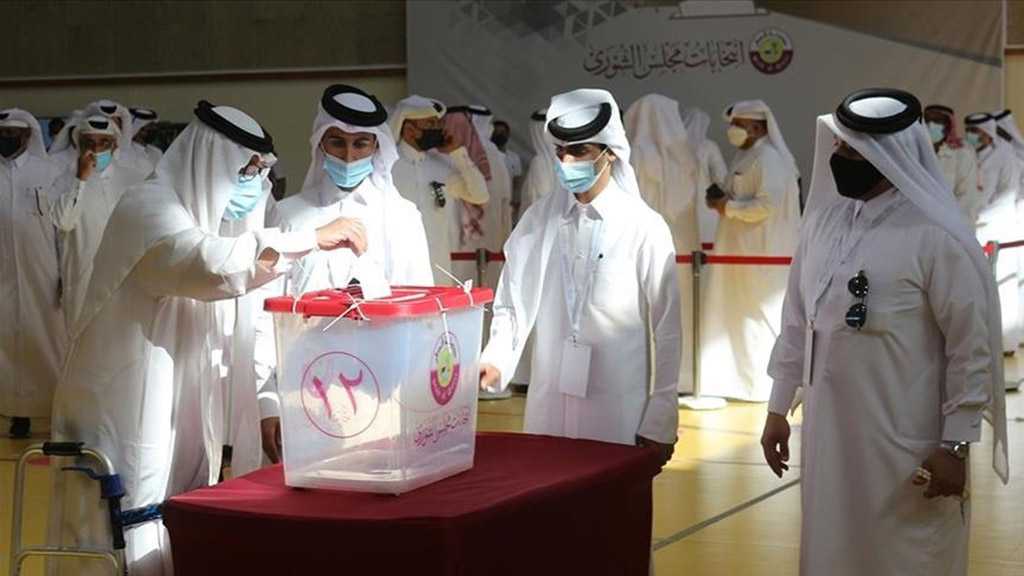 Qataris voted Sunday in the country’s first legislative elections for two-thirds of the advisory Shura Council, in a vote that has stirred domestic debate about electoral inclusion and citizenship.

Voters trickled into polling stations on Saturday, where men and women entered separate sections to elect 30 members of the 45-seat body. The ruling emir will continue to appoint the remaining 15 members of the council.

The council will enjoy legislative authority and approve general state policies and the budget, but has no control over executive bodies setting defense, security, economic and investment policy for the small but wealthy gas producer, which bans political parties.

All candidates had to be approved by the powerful interior ministry against a host of criteria, including age, character and criminal history. They have uniformly avoided debate about Qatar’s foreign policy or status as a monarchy, instead focusing on social issues including healthcare, education and citizenship rights.

The candidates are mostly men, with nearly 30 women among the 284 hopefuls running for the 30 available council seats.

Qataris number about 333,000 – only 10 percent of the population of 2.8 million – but an electoral law approved last July stated only descendants of those who were citizens in 1930 are eligible to vote and stand, disqualifying members of families naturalized since then.