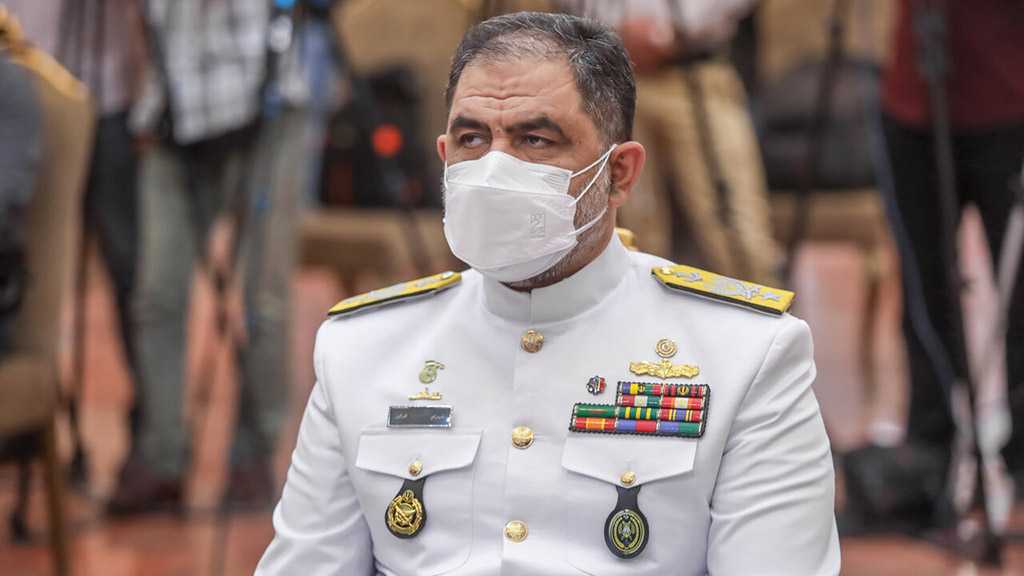 The Commander of the Iranian Navy Rear Admiral Shahram Irani cautioned the enemies that any wrong move will draw a harsh response from the Islamic Republic.

In remarks to Tasnim, the Navy commander said Iran will respond to hostile threats and measures so harshly and decisively that it will make the aggressors regret their move.

“Rest assured that we will never allow other countries to intend to upset security and calm in the region in a belligerent format,” he stated.

Highlighting Iran’s activities to protect the maritime security as a sovereign state, the Navy chief said collaborations among the armed forces of countries, such as the military competitions in Iran, send a message that free nations will vigorously fight off and humiliate the enemies.