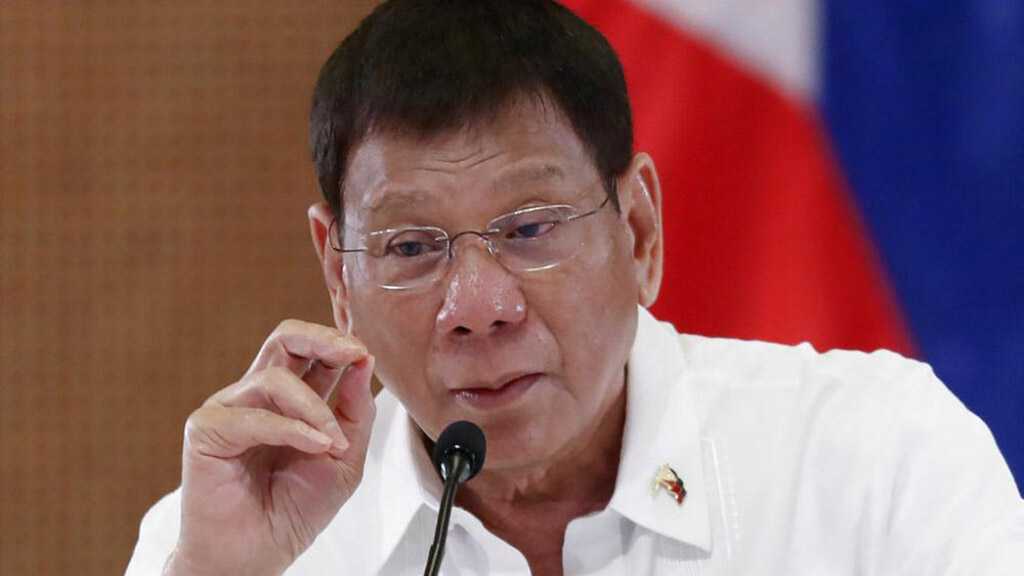 Philippines’ leader Rodrigo Duterte announced that he will not run for vice-president of the country in the 2022 election, but will instead retire from politics altogether.

Duterte, who has been president since 2016, is ineligible to seek another term in the next year’s presidential vote.

His ruling PDP-Laban party instead nominated the 76-year-old for the position of vice-president.

But Duterte announced on Saturday that he won’t be running for VP, saying that he had made this decision in response to the “public’s wishes.”

“Today, I announce my retirement from politics,” he said, appearing alongside loyalist Senator Christopher ‘Bong’ Go, who will be PDP-Laban party’s candidate for vice-president instead.