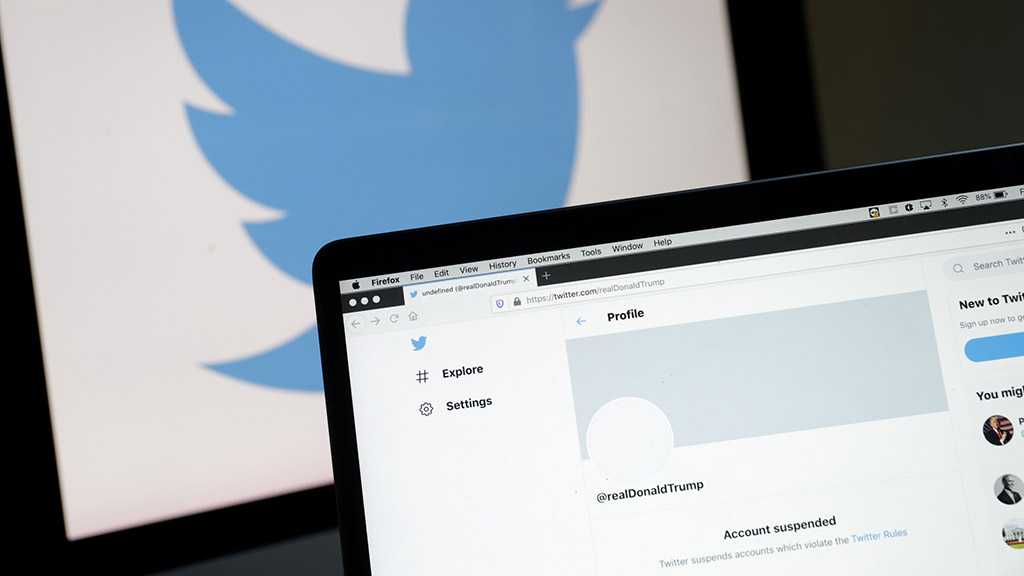 The former US president Donald Trump has asked a federal judge in Florida to force Twitter to reinstate his account.

In July Trump sued Twitter, Facebook and Google, as well as their chief executives, alleging they unlawfully silence conservative viewpoints.

Trump’s request for a preliminary injunction against Twitter was filed late on Friday in Miami, claiming the social media company cancelled his account in January under pressure from his political rivals in Congress, the report by Bloomberg News said.

Trump lost his social media megaphone this year after the companies said he violated their policies against glorifying violence.

Hundreds of his supporters launched a deadly assault on the US Capitol on 6 January, after Trump in a speech repeated his false claims that his election defeat was the result of widespread fraud, an assertion rejected by multiple courts, state election officials and members of his own administration.

Twitter “exercises a degree of power and control over political discourse in this country that is immeasurable, historically unprecedented, and profoundly dangerous to open democratic debate”, Bloomberg quoted the former president’s request as saying.