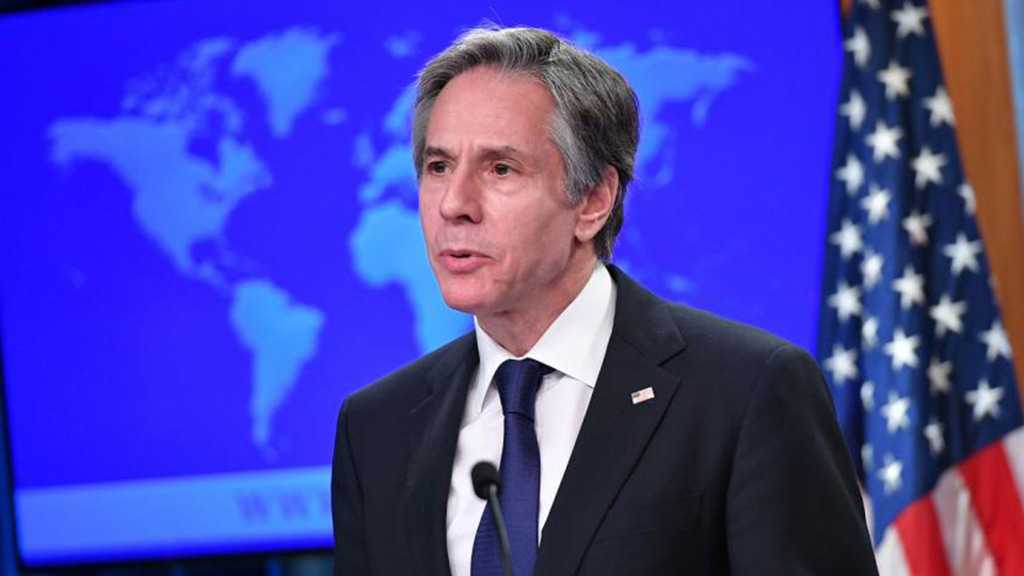 US Secretary of State Antony Blinken will visit France next week after Paris accused President Joe Biden of stabbing it in the back and after the Biden administration pushed Paris aside and signed a lucrative multi-billion nuclear deal with Australia for submarines.

The US State Department said on Friday the Biden administration will try to smooth over hurt feelings and potentially more lasting damage caused by its exclusion of America’s oldest ally from the deal, The Associated Press reported.

The department said Blinken will visit Paris starting on Monday for an international economic conference but stressed that he will also meet with French officials in an attempt to improve ties.

On September 15, the United States, Britain and Australia established a security partnership for the Indo-Pacific to protect their what they called shared interests and help Australia acquire American nuclear-powered submarines and scrap the $40 billion French-designed submarine deal.

Under the new partnership, known as AUKUS, the three countries have agreed to enhance the development of joint capabilities and technology sharing and foster deeper integration of security and defense-related science, technology, industrial bases and supply chains.

"This brutal, unilateral and unpredictable decision reminds me a lot of what Mr. Trump used to do," Foreign Minister Jean-Yves Le Drian said in response. "I am angry and bitter. This isn't done between allies."

Australia had selected French shipbuilder Naval Group in 2016 to build a new submarine fleet worth $40 billion to replace its more than twenty-year-old Collins submarines.

The Biden administration has been scrambling to mend fences with France and the European Union more broadly since then.

The State Department said Blinken's talks will be aimed at “further strengthening the vital U.S.-France relationship on a range of issues including security in the Indo-Pacific region."

“We recognize this will take time and it will take hard work,” said Karen Donfried, the newly confirmed top US diplomat for Europe.

Other matters to be discussed will include "the climate crisis, economic recovery from the COVID-19 pandemic, the Transatlantic relationship, and working with our Allies and partners to address global challenges and opportunities,” the department said.