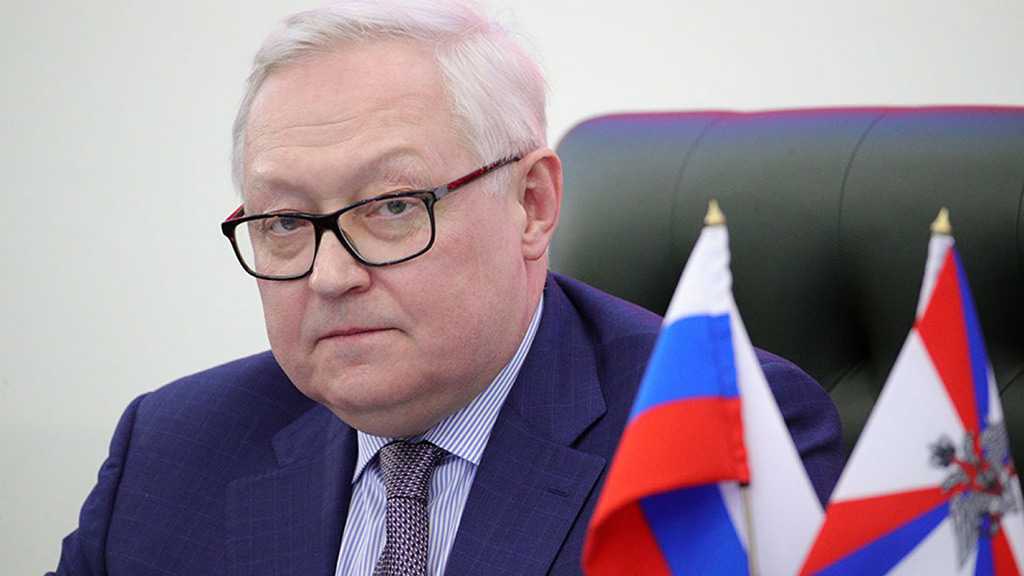 Russia has once against warned against Australia’s attempts to acquire nuclear-powered submarines under a new alliance with the US and Britain, describing it as a serious threat to global non-proliferation system.

Russian Deputy Foreign Minister Sergei Ryabkov said Friday that “within the framework of the AUKUS alliance, Australia will acquire technologies to construct nuclear-powered submarines and can become among the five countries with a similarly capable fleet.”

“This is a great challenge to the international nuclear non-proliferation regime," Ryabkov was quoted by TASS news agency as saying.

Earlier this month, Australia, Britain and the US presented the trilateral deal as a defense pact, which instantly drew condemnation from China and France, as well.

Under the alliance, Australia would be building at least eight nuclear submarines, using US technology. The first of the submarines is expected to enter service is 2036.

Australia will become only the second country after the United Kingdom to be given access to the US nuclear technology to build nuclear-powered submarines.

Russian Permanent Representative to the International Atomic Energy Agency [IAEA] in Vienna Mikhail Ulyanov said previously that “time has not come yet for such estimations” about Australia turning into a nuclear power.

He called on the IAEA to keep a close eye on the plan which he described as “alarming.”

Observers say the new alliance would likely damage the mutual trust between the US and its European allies on the one hand and the unity within NATO on the other.

IAEA Director General Rafael Grossi also said this week that the Aukus deal is a "very tricky" issue in terms of the agency’s inspections.

Under Article II of the Non-Proliferation Treaty [NPT], non-nuclear-weapon states pledge not to acquire or exercise control over nuclear weapons or other nuclear explosive devices and not to seek or receive assistance in the manufacture of such devices.

Australia is a party to all relevant nuclear nonproliferation treaties and international export control regimes. 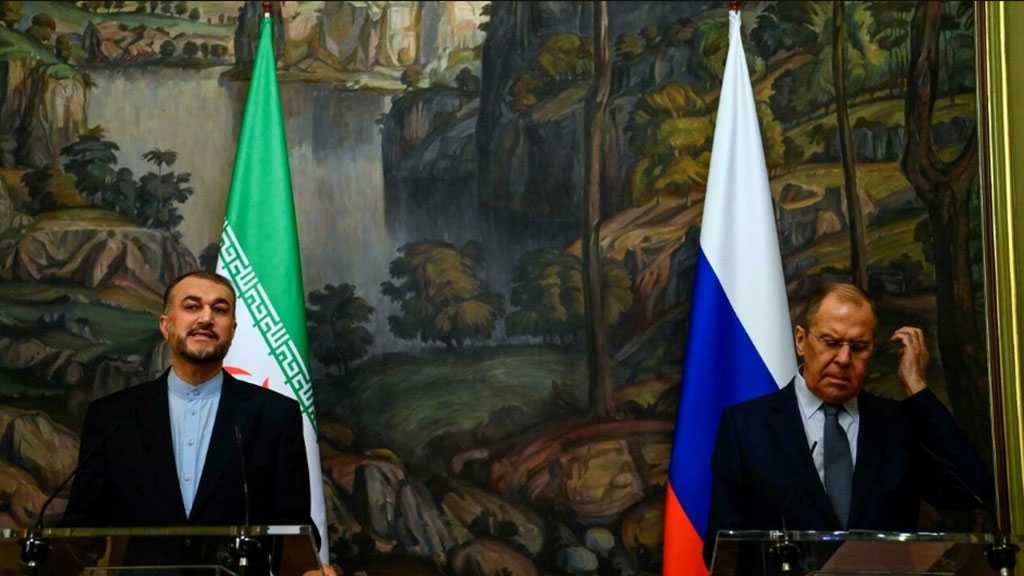 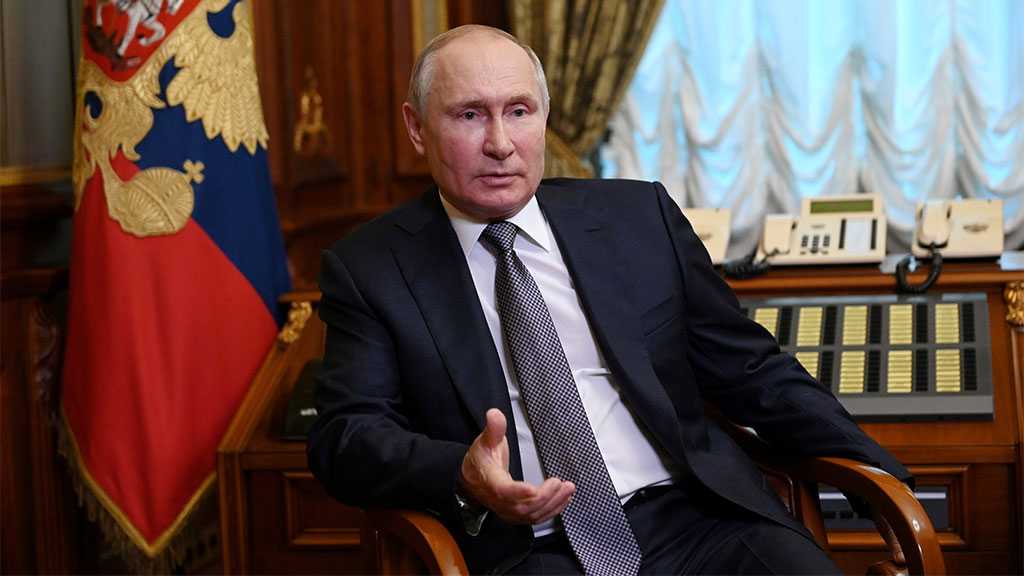