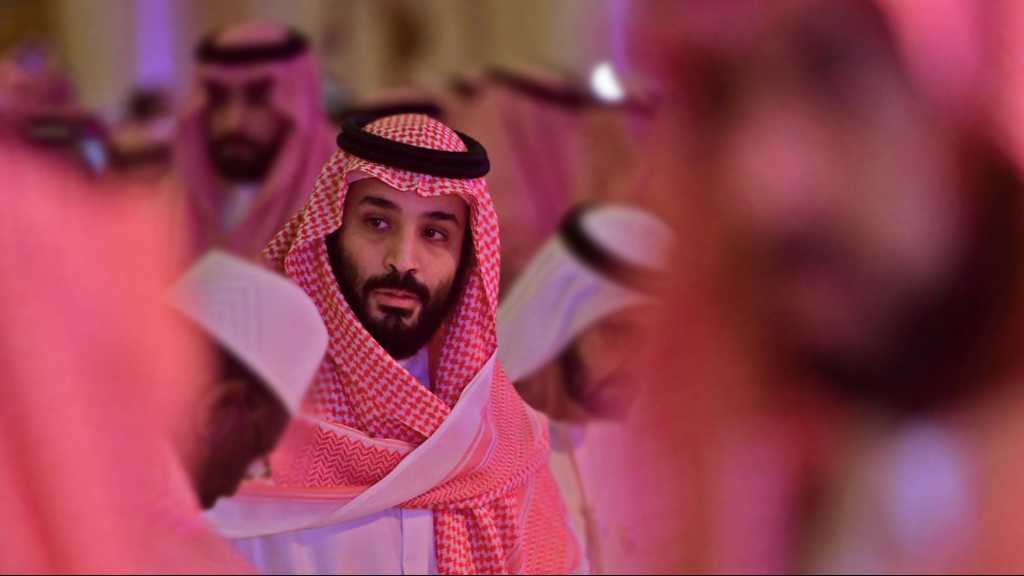 US Congressman Gerry Connolly called on American lawmakers to approve an amendment to the annual defense spending bill with the aim of ending Saudi Arabia’s impunity over the murder of journalist Jamal Khashoggi.

He made the remarks on Thursday, just two days before the third anniversary of Khashoggi’s killing, at an event hosted by Democracy for the Arab World Now [DAWN], an organization Khashoggi founded.

“We are not going to allow the memory of Jamal Khashoggi to fade, and we’re going to insist on justice,” he insisted, according to the Middle East Eye.

Khashoggi was murdered by agents of the Saudi government in the Saudi consulate in Istanbul on October 2, 2018, after being lured to the consulate building on the pretext of providing him with papers for his upcoming wedding. In the consulate, he was suffocated and dismembered while his fiancée was waiting outside for him. His remains have not been found.

“We have always known, beyond a shadow of a doubt, that Crown Prince Mohammad Bin Salman directed the assassination of Jamal Khashoggi,” Connolly said. “We also know that this operation is part of a broad and ongoing effort to use violence to intimidate and silence dissidents abroad.”

Connolly also said that Saudi Arabia had been repeatedly “shielded from responsibility” by the Trump administration, which bypassed Congress to sell roughly $8bn in precision-guided missiles and other high-tech weapons to Saudi Arabia and the United Arab Emirates.

“When we turn a blind eye to human rights abuses we embolden friend and foe alike who continue engage in these violations,” Connolly said. “We must end this two-year pageant of impunity and hold Saudi Arabia accountable for its treatment of dissidents and those who stand up for human rights.”