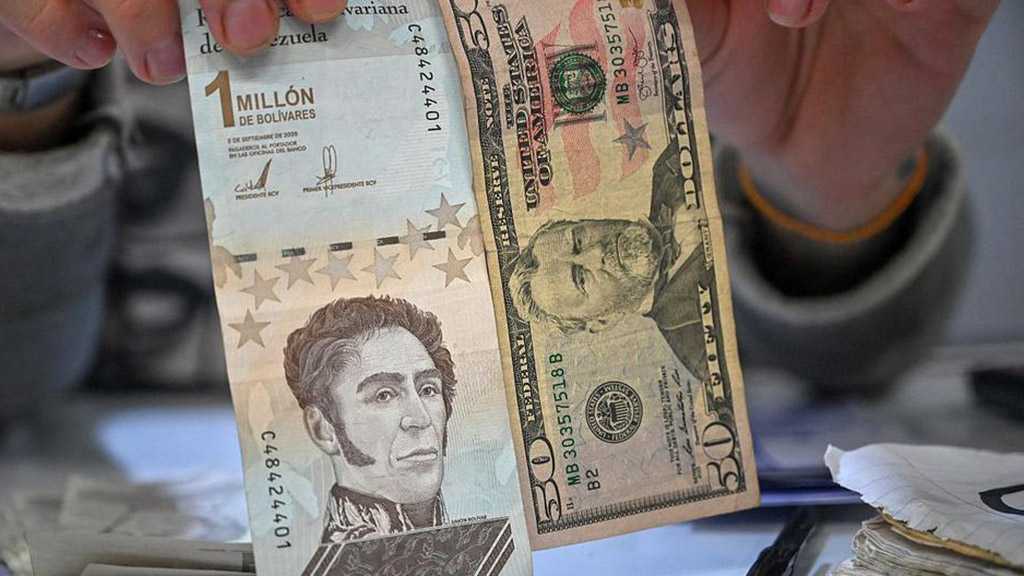 Venezuela is set to debut a new currency that will feature six fewer zeros, a response to years of some world’s worst inflation.

The highest denomination of the Venezuelan bolivar had previously been a one-million bolivar note, currently worth a little less than $0.25. That will now become a one bolivar note.

Introduced on Friday, the highest denomination for the new currency will be 100 bolivar, worth a little less than $25.

Upon announcing the currency change in September, Venezuela’s central bank said the bolivar “will not be worth more or less; it is only to facilitate its use on a simpler monetary scale”.

The change is meant to make cash transactions and accounting simpler, which are often complicated by a string of unwieldy zeroes. The inflation had led banks to limit how much cash individuals could withdraw in a day, and forced many of the country’s residents to use either United States dollars or electronic payment methods.

It comes as Venezuela’s gross domestic product or GDP has plummeted by 80 percent since 2013 as the price of oil crashed and output dwindled during decades of under-investment and government mismanagement.

The bolivar has lost nearly all its value in just more than 10 years  – shedding almost 73 percent in 2021 alone.

While Venezuela’s central bank does not publish inflation statistics anymore, the International Monetary Fund estimates that the country’s rate at the end of 2021 will be at 5,500 percent.

As of Friday, seven one-million bolivar notes – the highest denomination and very hard to come by – were required to pay in cash for one loaf of bread.

Three out of four Venezuelans currently live in extreme poverty, according to the 2020-2021 National Survey of Living Conditions, conducted by researchers at Andres Bello Catholic University, with the economic collapse worsened by the coronavirus pandemic.

Banks said they would freeze operations for several hours between Thursday and Friday to make adjustments for the change.