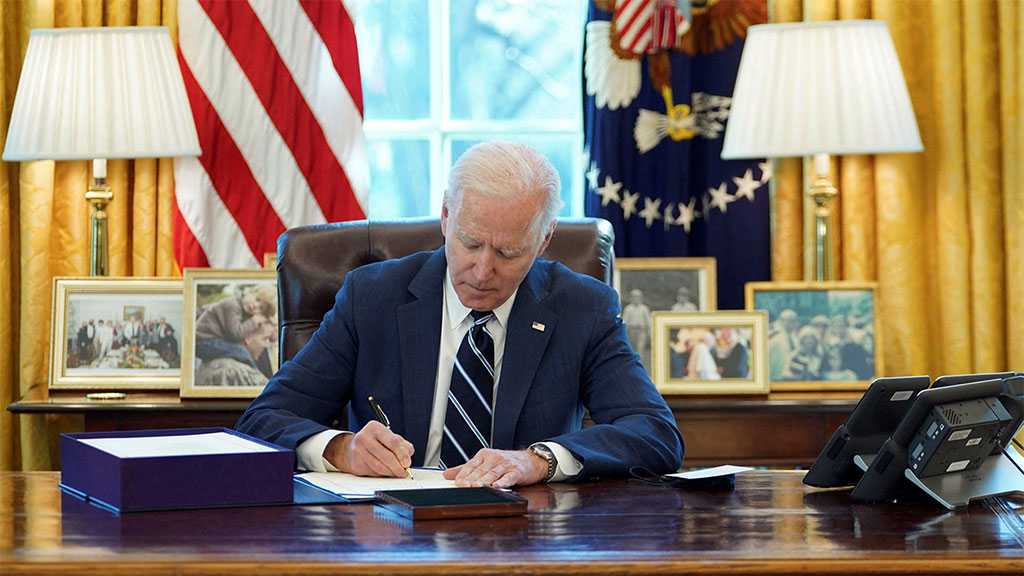 Hours later, Biden signed H.R. 5305 into law and avoided a government shutdown, which would have taken effect on Friday.

Along with preventing a government shutdown, the bill also provides funds to states to recover from natural disasters and resettle Afghan refugees. The bill did not raise the debt ceiling, which the Treasury Department projects will be hit on October 18th.

Democrats backed off of tackling the debt ceiling in the bill to appease Republicans. If the US doesn't raise the debt ceiling by the projected October 18th deadline it will face a financial crisis that risks sending the country into a recession.

With funding for the government squared away, lawmakers now turn their attention to Biden's $1.2 trillion infrastructure bill.

The bill has already passed in the Senate but awaits a vote in the House. Progressive Democrats want to pass their bill known as the Build Back Better Act, before negotiating and voting on the infrastructure bill.