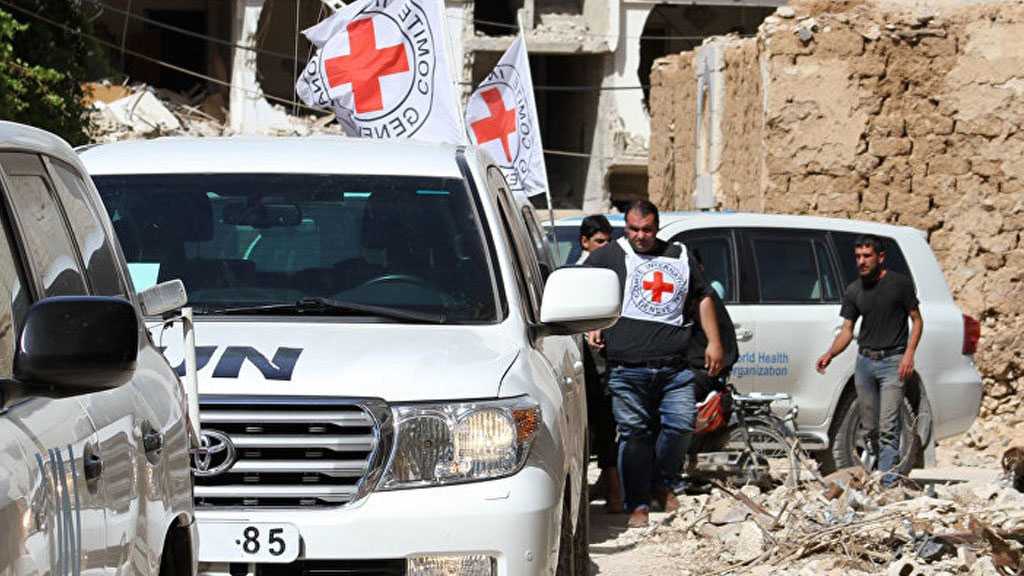 Afghanistan's health system is on the verge of collapse, a top Red Cross official warned Thursday, saying more than 2,000 health facilities had been shuttered across the conflict-ravaged country.

The International Federation of Red Cross and Red Crescent Societies [IFRC] warned that a dire lack of funding was pushing Afghanistan's health system to the brink.

"But once medicines run out totally, if you can't switch on the lights, if you've got nothing to offer somebody who comes to your clinic, then they'll shut the doors."

Devastated by more than four decades of war, the Afghan economy has all but ground to a halt since the Taliban's takeover last month, amid sanctions and a cutoff in foreign aid.

This has taken a particularly heavy toll on the health sector, which was primarily run by NGOs with internal funding before the Taliban came to power.

"Over 2,000 health facilities have closed," Matheou told AFP at the end of a four-day visit to Afghanistan.

More than 20,000 health workers in the country were no longer working, or were working without being paid, he said.