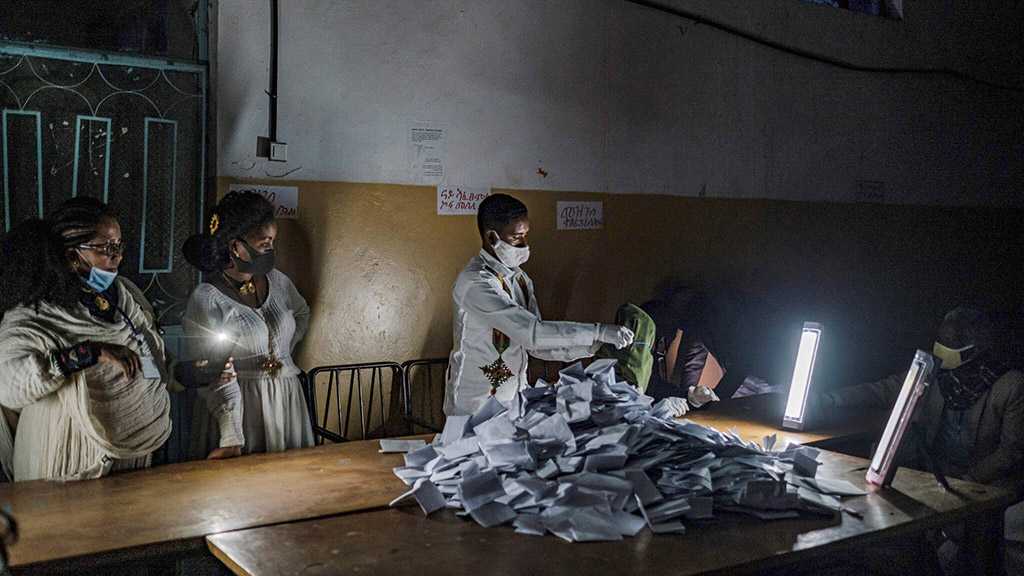 Conflict-torn Ethiopia is holding elections Thursday for dozens of federal parliamentary seats, the final round of voting before Prime Minister Abiy Ahmed forms a new government next week.

The 47 contests are taking place in the Somali, Harari and Southern Nations, Nationalities and Peoples' [SNNP] regions, and polling stations were open in all three places Thursday morning, election board spokeswoman Solyana Shimeles told AFP.

But no voting occurred in the northernmost Tigray region, the site of a brutal conflict that erupted in November, and 83 races elsewhere were delayed due to either logistical or security issues.

The results from Thursday's polls, which will not have significant bearing on the balance of power in parliament, are not expected until October 10 at the earliest.

There is no concrete timeline for elections for the remaining 36 seats, which include 18 in the Amhara region and eight in Oromia.

Amhara has been scarred by fighting between government troops and the Tigray People's Liberation Front [TPLF] group, while Oromia is grappling with an insurgency by the Oromo Liberation Army [OLA].

Voters will also decide on 108 regional council seats on Thursday.

And in southwestern Ethiopia, nearly 900,000 eligible voters will participate in a referendum on whether to break away from SNNP and form their own region, a move intended to funnel more federal cash to an area hobbled by a long history of underinvestment.

Abiy came to power in 2018 on the back of several years of anti-government protests and promised to break from Ethiopia's authoritarian past, in part by holding the most democratic elections the country had ever seen.

A more open vote in 2005 saw big gains for the opposition but led to a lethal crackdown on protests over contested results.

This year some opposition parties, notably in Abiy's native Oromia region, opted to boycott the polls, complaining that their candidates had been arrested and their offices vandalized.

More than 20 percent of constituencies nationwide in June were contested only by the Prosperity Party, and turnout in many of them was 100 percent, according to election board data.

The largest opposition party in Somali region, the Ogaden National Liberation Front [ONLF], announced earlier this month it would not participate in Thursday's polls, citing suspected irregularities in the registration process.

ONLF chair Abdirahman Mahdi told AFP this week that despite Abiy's stated goal of ushering in genuine democratic reforms, the elections were "more hype than substance".

"The outcome has been decided before the election happened," Abdirahman said.

"It's just one-party rule anyway. They can take it. There's no reason why we should endorse it."

The ONLF's withdrawal was announced too late to remove its candidates from ballot papers.