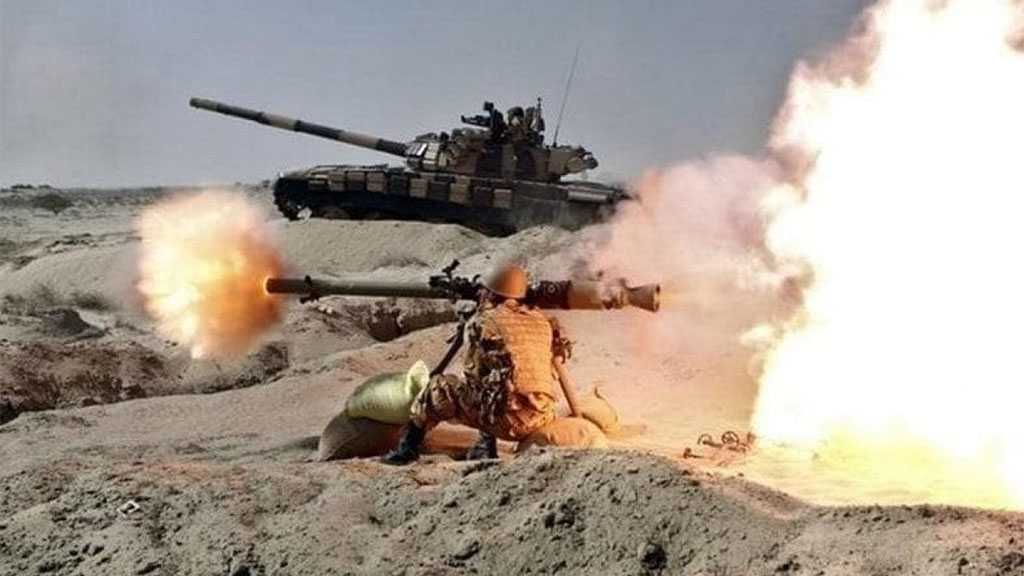 The drill will be attended by armored, artillery, drone, and electronic warfare units with aerial support from the Ground Force Airborne Division’s helicopters, Heidari added.

He noted that the purpose of the war game is to boost the combat preparedness of the Army troops.

The Iranian military forces hold routine exercises according to a detailed schedule in various parts of the country in order to test their weaponry and equipment and evaluate their combat preparedness, the general added.