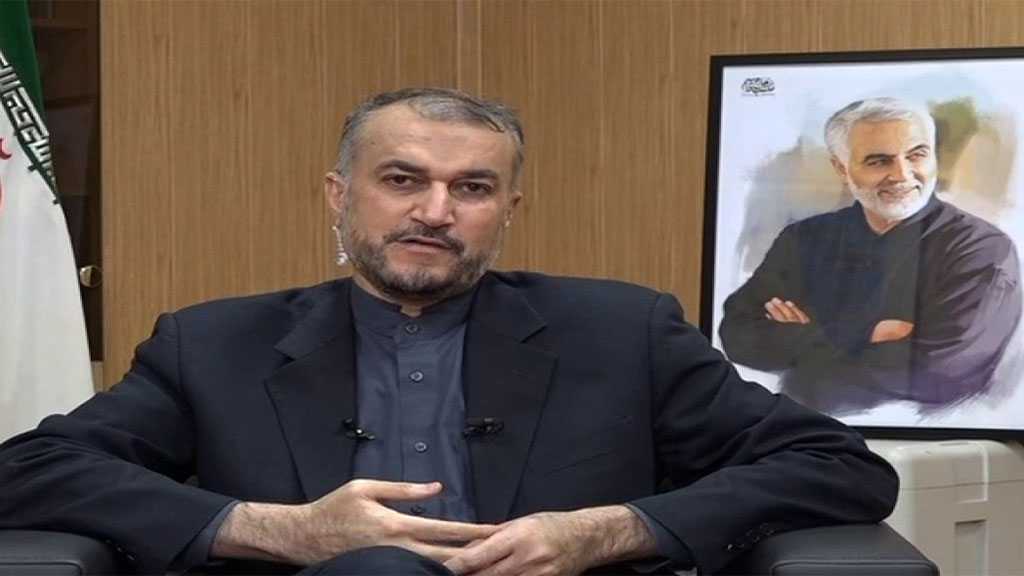 Amir Abdollahian made the remarks on Wednesday in his meeting with the Quds Force Commander, Brigadier General Esmail Ghaani, at the complex of Iranian Foreign Ministry in Tehran.

The top diplomat called the Quds Force as a borderless soldier that plays a key role in helping spread peace and security both in the region and the world.

During the meeting, Amir Abdollahian also pointed to the unprecedented and unparalleled role of former IRG Quds Force Commander Martyr Lt. Gen. Qassem Soleimani in the fight against terrorism and said, “Had it not been for the key role of Iran’s anti-terror commander and hero of fight against terrorism Martyr Lt. Gen. Qassem Soleimani, today, the region would look differently.”

If Daesh [Arabic for ‘ISIS/ISIL’] had succeeded in Syria and Iraq, the world would have faced terrorism and extremism, Amir Abdollahian emphasized.

The Iranian Foreign Ministry will proudly follow the path of Commander of Peace, Martyr Lt. General Qassem Soleimani persistently in line with institutionalizing peace and friendship with countries of the region and in the fight against terrorism, he further underscored.