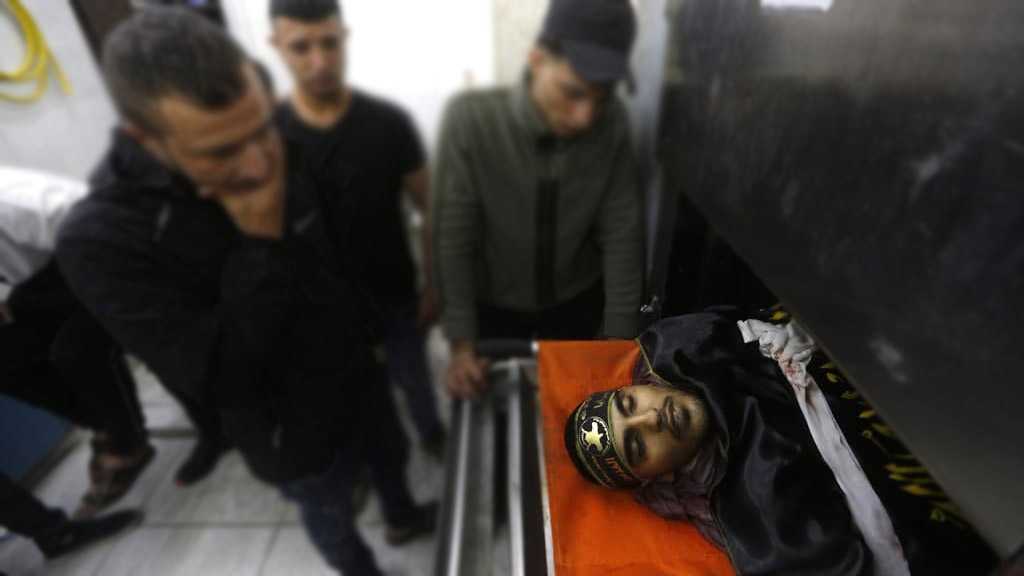 Alaa Nasser Zayud, 22, was killed by the “Israeli” regime's Special Forces during raids on houses in the village of Burkin near Jenin overnight on Thursday.

During the clashes that ensued, several people were reportedly wounded and others arrested by the IOF.

The raids prompted clashes between angry town residents and IOF troops who fired live rounds on the Palestinians.

Three Palestinians were killed from the village of Biddu, northwest al-Quds. They were identified by their families as Ahmad Zahran, Mahmoud Hmaidan and Zakariya Badwan.

The IOF also martyred two residents from the village of Burqin, southwest of Jenin city, who were identified as 22-year-old Osama Soboh, and 16-year-old child, Yousif Soboh.

Tensions have been rising in the occupied territories following the heroic escape of six Palestinian prisoners from high-security Gilboa Prison earlier this month and also “Israel’s” settlement activities and its planned eviction of Palestinian families from their ancestral homes.