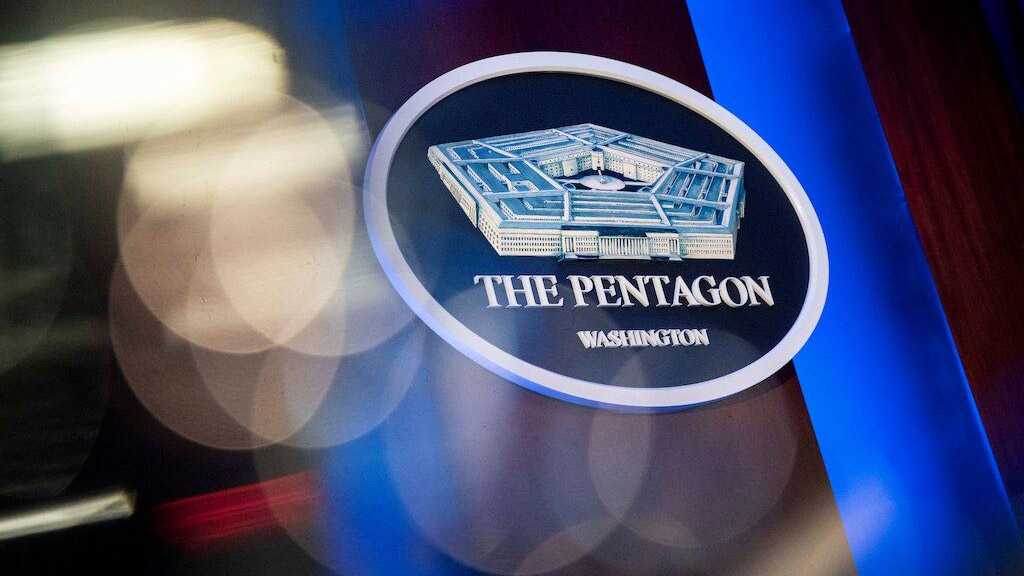 The US military said it had an “in-depth” dialogue with Beijing, reiterating that it remains committed to regional allies amid ongoing enmity over a new security pact between the US, the UK and Australia designed to counter China.

“The two sides held a frank, in-depth, and open discussion on a range of issues affecting the US-PRC defense relationship,” Pentagon Spokesperson Lt. Col. Martin Meiners said in a statement on Wednesday, using an acronym for the People’s Republic of China.

He called the meeting “an important component” in Washington’s efforts to “responsibly manage the competition between the US and the PRC.”

The statement broke with the more aggressive anti-Beijing rhetoric common from US officials as of late, and comes during a major diplomatic row over a newly inked trilateral security deal between Washington, London and Canberra, dubbed “AUKUS.”

The pact will see Australia acquire nuclear-powered submarines from the United States – enraging France, which had already struck a multi-billion dollar contract with the Aussies for French diesel-powered subs. And while no nation was named as a target for the new Indo-Pacific alliance, anonymous White House officials deemed the pact “another move by Western allies to push back on China’s rise in the military and technology arenas” in comments to Politico earlier this month.

China, for its part, has condemned the AUKUS arrangement as “extremely irresponsible,” saying plans to arm Australia with nuclear-powered subs “seriously undermines regional peace and stability,” and could even fuel an “arms race” in the Indo-Pacific.

In addition to the new security alliance – which is separate from the four-member ‘Quad’ bloc, another body created to counter China – Beijing and Canberra have sparred over a number of other issues in recent months, namely related to trade.

During a recent interview, Australian Prime Minister Scott Morrison claimed that his country would favor more dialogue with Beijing, but China is simply not interested in doing the same. Responding to those remarks the next day, Chinese Foreign Ministry spokeswoman Hua Chunying said the current diplomatic troubles were “entirely of Australia’s own making.”

“Whether Australia is sincere about improving and developing relations with China, or it does the opposite to what it says – or even goes so far as to blatantly stab China in the back – China has its own judgement,” Hua said, urging Australia to make up its mind as to whether it views Beijing as a friend or an enemy.