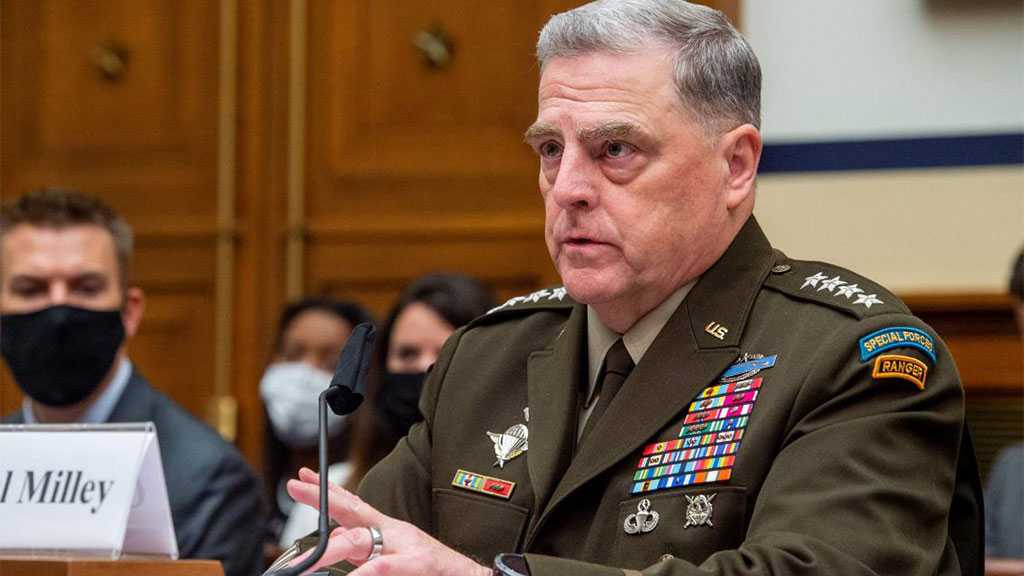 During a United States Senate hearing on Afghanistan, General Mark Milley and War Secretary Lloyd Austin cautioned legislators on a potential resurgence of terrorist groups in the country.

The hearing, which took place throughout Tuesday and Wednesday, saw the Senate press Pentagon leaders on questions regarding the US withdrawal from Afghanistan.

Milley warned that "conditions could be set for a reconstitution of al Qaeda and or ISIS [Daesh]" in Afghanistan now.

"It's a real possibility in the not too distant future," Milley announced, estimating a timeline of the next 12 to 36 months.

Austin concurred with Milley’s prediction, stating "There is clearly a possibility that that can happen here going forward."

The war secretary urged precise focus be employed to avert the emergence of such a situation in Afghanistan.

Military leaders explained in the hearing that prior to the removal of US forces from Afghanistan, they wanted to maintain a presence of around 2,500 troops in the country.

This contrasted with Biden’s vision of a complete personnel withdrawal, with the war in Afghanistan continuing only through “over the horizon” remote strike capabilities.

Biden initially said no advisors brought the numbers to him, but White House Press Secretary Jen Psaki later clarified that those options were presented to the president.