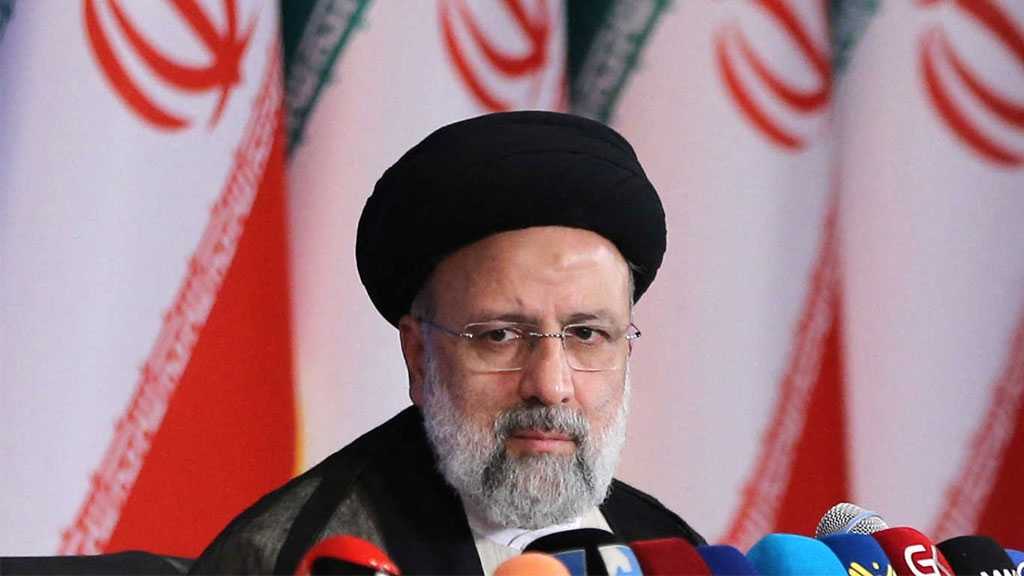 Speaking at a cabinet session on Wednesday, Raisi said the recent meetings of Foreign Minister Hossein Amir Abdollahian have demonstrated that the neighbors and other countries are remarkably prepared and willing for cooperation with Iran.

“One of the best grounds for the promotion of regional and international cooperation could be the export of technical and engineering services, considering the capabilities of Iranian experts,” he added.

Describing plans to make the domestic production prosper and rise and to create a leap in employment as the main missions of his administration, Raisi said it is necessary to bring the activities of businesses and educational centers to the normal course under a logical, gradual and calculated scheme as the public vaccination against the coronavirus has been expanded.

The remedy for the economic problems is booming production, the Iranian president noted.

Iran has stepped up efforts in recent years to enhance its non-oil exports and reduce dependence on its oil revenues.