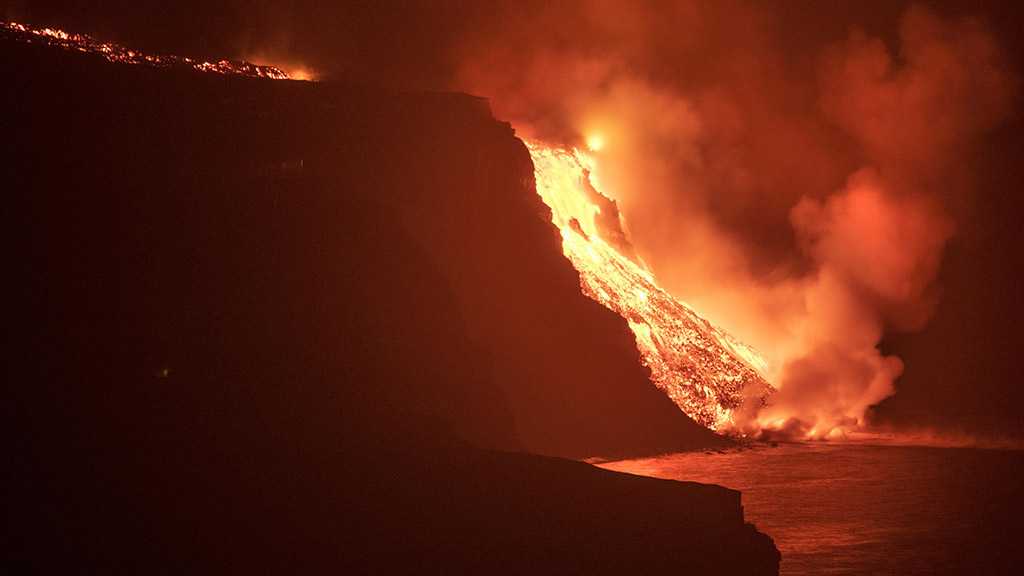 Lava from a volcano on Spain's Canary Islands has reached the sea after 10 days of wiping out hundreds of homes and causing the evacuation of thousands of residents.

Columns of steam that experts had warned could contain toxic gases shot upward when the bright red molten rock tumbled into the Atlantic Ocean at 11 p.m. on Tuesday.

The area had been evacuated for several days as authorities waited for the lava to reach the water. Its erratic flows and changes in the terrain had slowed its progress.

Lava flows from the Sept. 19 eruption on La Palma have destroyed at least 589 buildings, mostly homes on the island's southwestern side that were caught on a slope below the volcano.

No deaths or serious injuries have been reported, thanks to the prompt evacuations of over 6,000 people in the first hours after last week's eruption.

La Palma, home to about 85,000 people, is part of the volcanic Canary Islands, an archipelago off northwest Africa. The island is roughly 35 kilometers [22 miles] long and 20 kilometers [12 miles] wide at its broadest point. 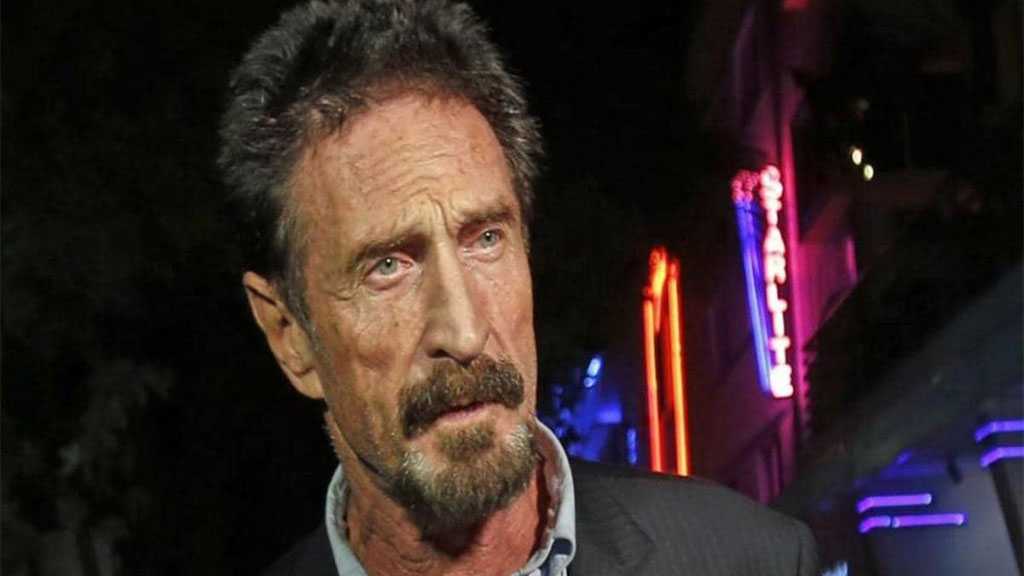 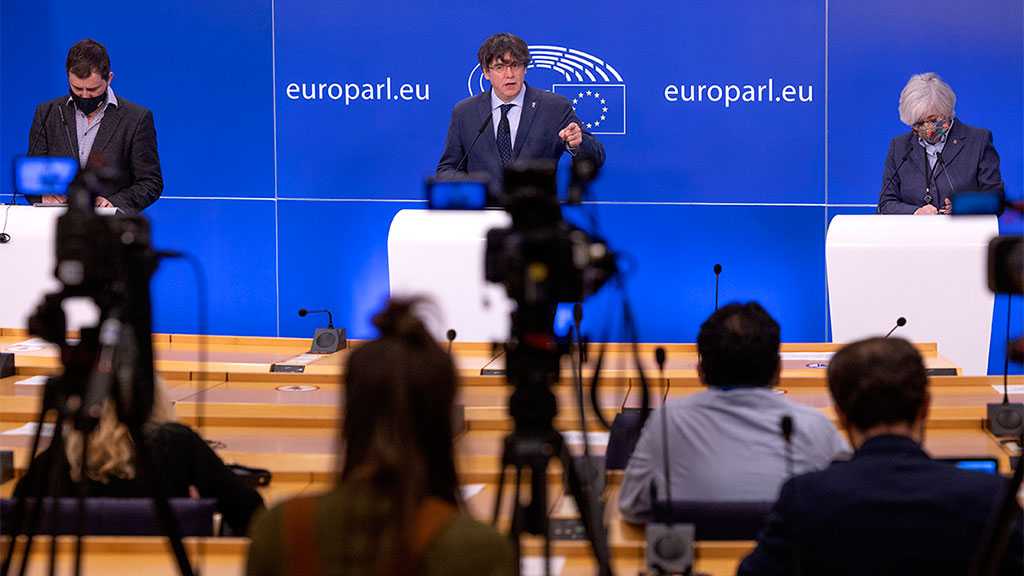 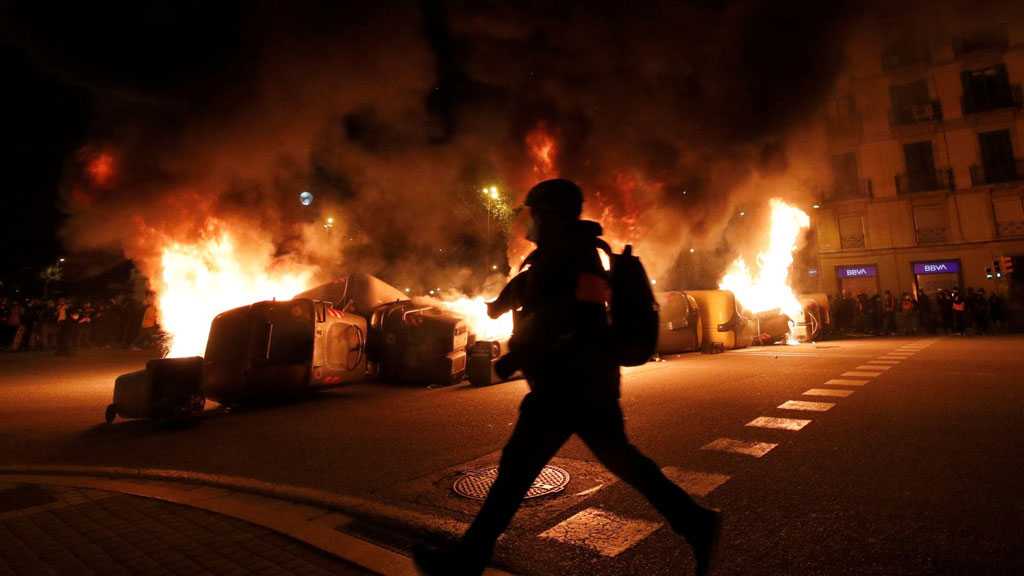