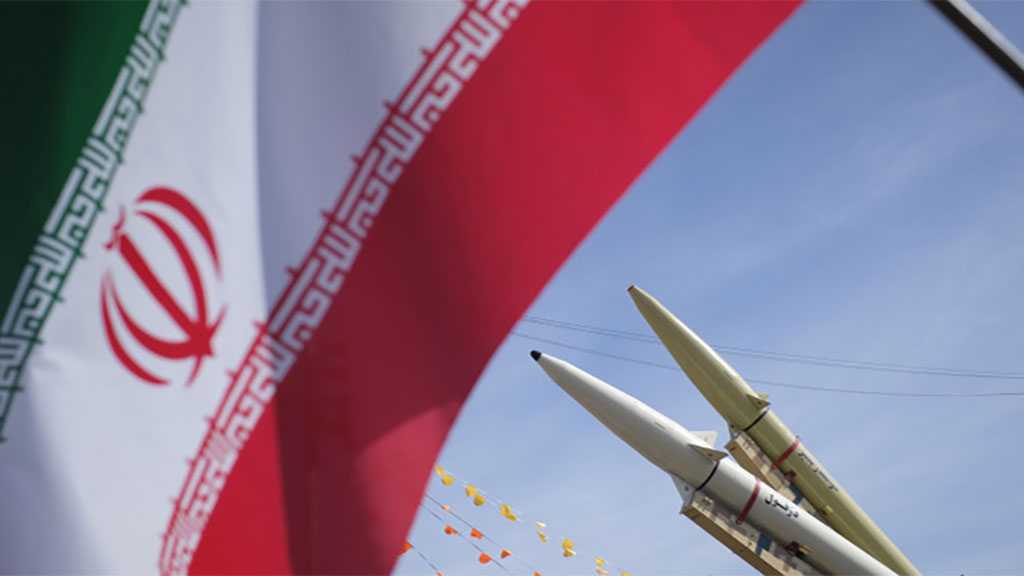 An official at Iran’s Khatam al-Anbia Central Base said plans have been devised to counter the threats posed by the Zionist regime, as Tehran has prepared multiple “operational and intelligence scenarios” for action against the ‘Israeli’ entity’s sensitive centers and strategic systems.

In comments at a Tuesday meeting with academic elites about regional threats, the informed official at the Khatam al-Anbia Central Base said plans have been formulated to thwart the ‘Israeli’ threats.

“With the backing of the US and some European countries, the Zionist regime is still considered to be in first place of threats and insecurity in the West Asia region,” the official noted.

He also added that Iran has prepared “multiple intelligence and operational scenarios” about the “evil” Zionist regime’s “sensitive centers and strategic systems”, as well as the US’ sources in connection with ‘Israel.’

Such scenarios have lifted the Islamic Republic’s position from “intelligence ambiguities and deficiencies to transparency with full access”, meaning that Iran has the “strategic upper hand” in this equation, the official stated.

The senior defense official warned that the Iranian Armed Forces can inflict heavy and irreparable costs on the enemies, saying, “The bulk of America’s financial and humanitarian costs and multiple defeats in the region, especially in the past two decades, has been caused by following the Zionist regime’s strategies and demands.”

The official cautioned that US-‘Israel’ ties will soon turn into a “lose-lose relation”, saying Iran will demonstrate the criteria and components of that debacle in due time.

In remarks in August, Islamic Revolution Guard Chief Commander Major General Hossein Salami warned the Zionist regime’s prime minister to be mindful of the consequences of his threats against the Islamic Republic, saying Iran’s defense and offense power is fit for a harsh response to every enemy.