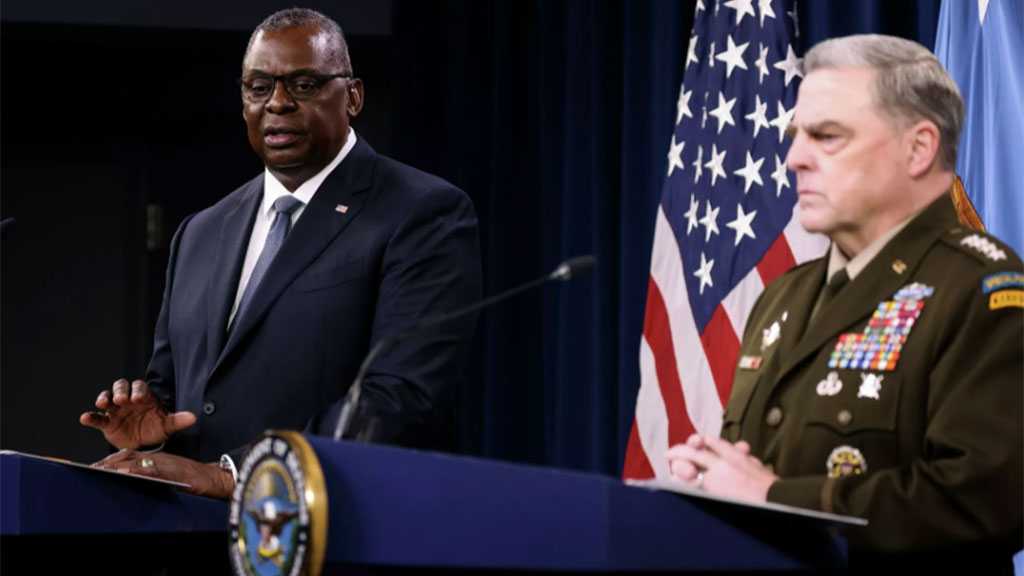 The United States Congress is expected to hold hearings for Pentagon leaders regarding the Afghanistan withdrawal on Tuesday and Wednesday.

While fielding questions from legislators, US War Secretary Lloyd Austin will "be frank about the things we could have done better," a US source informed Reuters.

Analysts believe that this hearing will also touch on the last US drone strike.

The Pentagon confirmed that a mistaken attack killed ten civilians, including several children, instead of the drone's intended targets.

Democratic Senator Jeanne Shaheen told Reuters in a phone call that questions would be raised on "a lack of coordination and a real plan for how we were going to get all the Afghans who helped us out of the country."

"I don't know if we'll get answers. But questions will be raised again about why we got to the point that we did in Afghanistan."

The Biden administration will also be pressed on the risks of transitioning to an "over the horizon" front in Afghanistan.

In the president's August 31 remarks, recorded by WhiteHouse.gov, Biden said the fight in Afghanistan would continue through over the horizon capabilities, strikes conducted remotely.

But the latest erroneous drone strike has led many to question whether US intelligence is at a point where accurate strikes conducted at a distance would be a viable option.