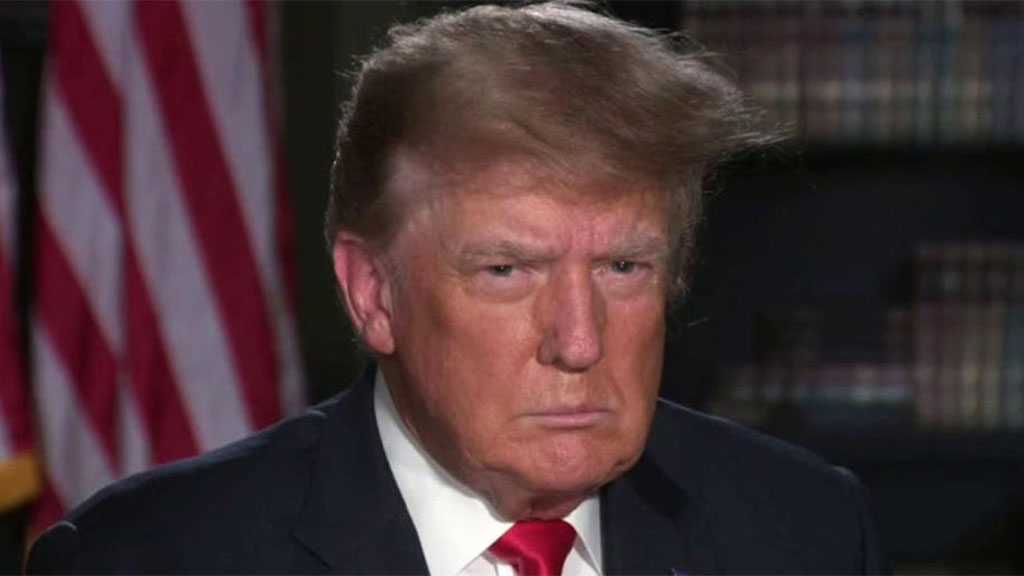 Former US President Donald Trump, who has been a constant critic of the current administration’s immigration policies, recalled the Department of Homeland Security [DHS] chief's recent remarks, saying in a statement, cited by the New York Post on Monday, that the United States is “a Nation humiliated like never before.”

Claiming that the Haitians were released “with no vetting, checking, or even minimal understanding of who they are,” Trump alleged that some of them may have “extremely contagious diseases, even worse than the China Virus,” apparently referring to the COVID-19 pandemic.

"They are not masked or mandated, but just let free to roam all over our Country and affect what was just a year ago, a great Nation. Now we are a Nation humiliated like never before, both with the historically embarrassing withdrawal from Afghanistan, and our Border where millions of people are pouring in. Our Country is being destroyed!”

The controversy over the difficult situation at the US southern border has intensified recently after Secretary of DHS Alejandro Mayorkas admitted in an interview with Fox News on Sunday that roughly 12,000 illegal immigrants from Haiti have been released into the US since 9 September.

Thousands of immigrants, mostly from Haiti, who escaped political and economic crisis and the recent devastating earthquake, started to gather in Texas near the US-Mexico border at the end of last month. They have made a makeshift camp under a bridge that connects Del Rio in Texas with Mexico's Ciudad Acuna. Border agents were said to have begun deporting Haitians from the camp on 19 September.