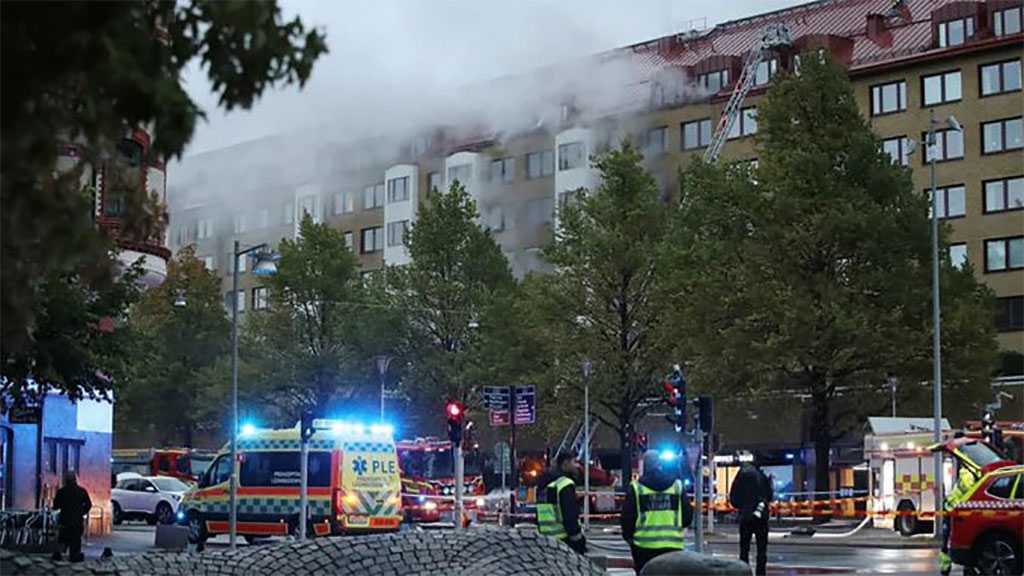 At least 25 people are in hospital, and about 100 residents of the block of flats in the center of Gothenburg, on the west coast of Sweden, were evacuated after the explosion, Swedish Radio reported.

After the initial explosion, fires broke out in several buildings, according to media reports. Between 100 and 200 people were evacuated and at least three of the victims were seriously injured.

Emergency services and Swedish police appeared on site and started working to evacuate people living in the area.

The explosion took place at about 5.00 a.m. local time on Tuesday in a residential building in the central part of Gothenburg. 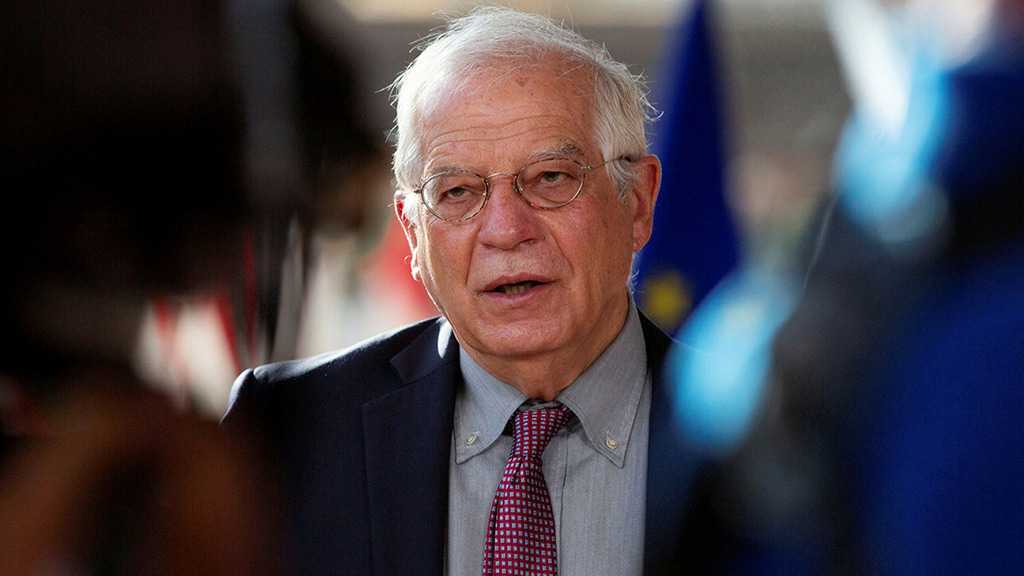 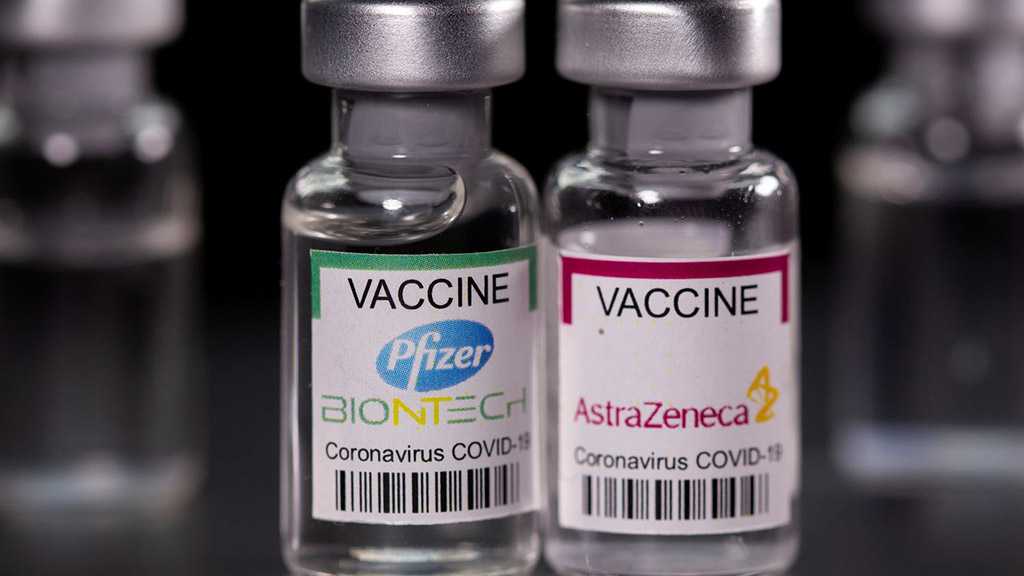 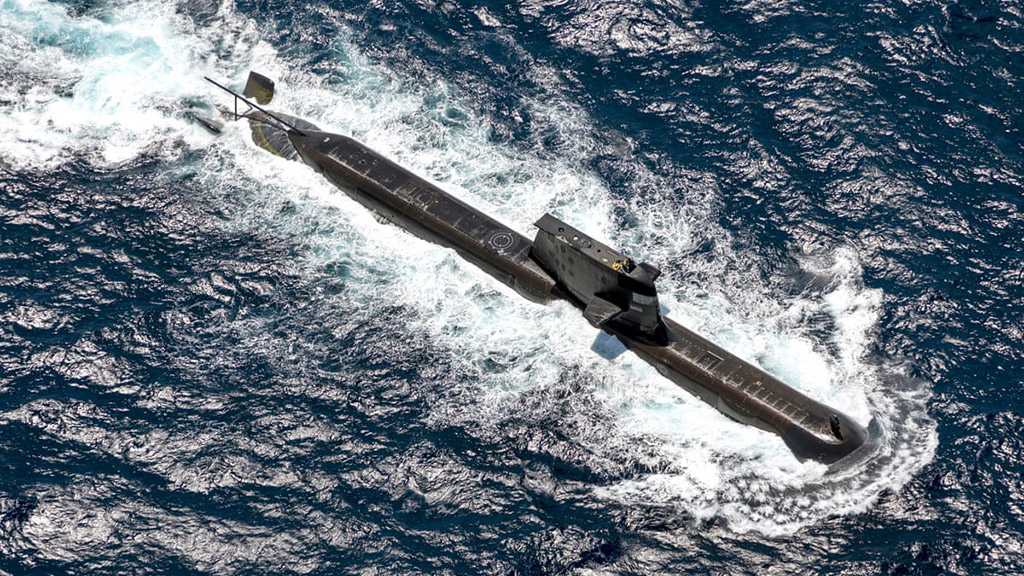