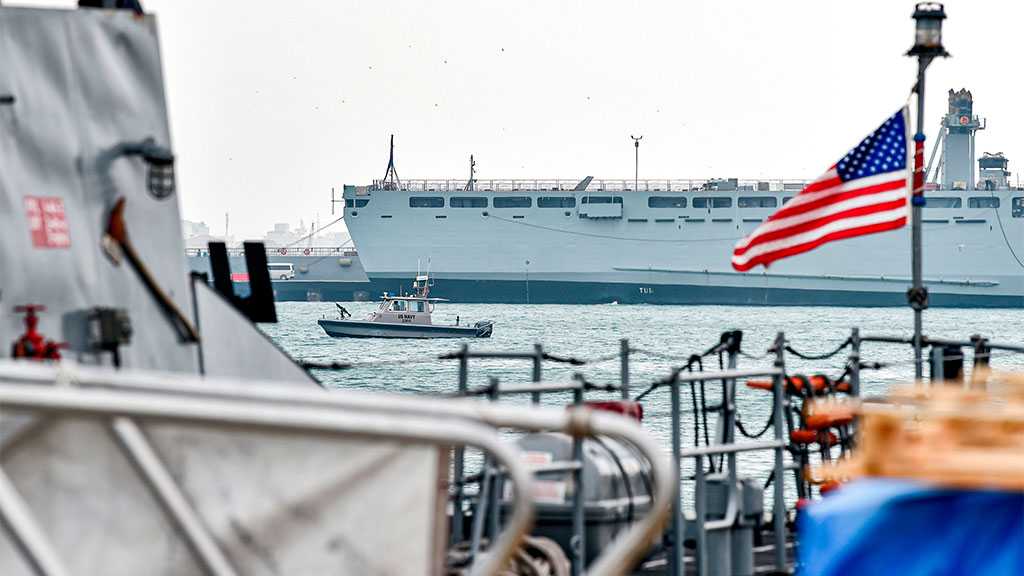 The Al Khalifah regime in Bahrain agreed to cooperate with a new task force of the US Navy that will integrate unmanned aircraft into maritime operations, according to reports.

In a statement on Sunday, the US Navy’s Bahrain-based 5th Fleet said officials of the two sides visited American facilities in the Arab country, including the US Naval Forces Central Command [NAVCENT], to discuss details of the cooperation.

Bahrain, one of the closest US allies in the region, will be the first regional country to collaborate with the US task force in a series of exercises and maneuvers, in which both manned and unmanned aircraft will operate with military forces from the region.

Dubbed ‘Task Force 59’, it will be the first-of-its-kind US naval group, covering vast areas in the Gulf, the Gulf of Oman, the Red Sea and parts of the Indian Ocean.

US Navy officials declined to identify which systems they would bring in from their headquarters in Bahrain, but they say the coming months would see US drones spreading across the region.

“We want to put more systems out in the maritime domain above, on and below the sea,” Vice Adm. Brad Cooper, who leads the US Navy’s 5th Fleet, said in a statement on Sunday. “We want more eyes on what’s happening out there.”

The 5th Fleet's mission includes the crucial Strait of Hormuz, a narrow channel linking the Gulf with the Gulf of Oman and the Arabian Sea, through where 30 percent of the world's seaborne-traded crude oil passes every day.

It also stretches to the Suez Canal, the waterway in Egypt linking the Mideast to the Mediterranean, and the Bab el-Mandeb Strait off Yemen.

According to reports, the systems being used by the 5th Fleet's new ‘Task Force 59’ will include some of those involved in an April test led by the Navy's Pacific Fleet, such as ultra-endurance aerial surveillance drones, surface ships and smaller underwater drones that resemble torpedoes.

“I think that environment really suits us well to experiment and move faster,” Cooper said in a statement. “And our belief is if the new systems can work here, they can probably work anywhere else and can scale them across other fleets.” 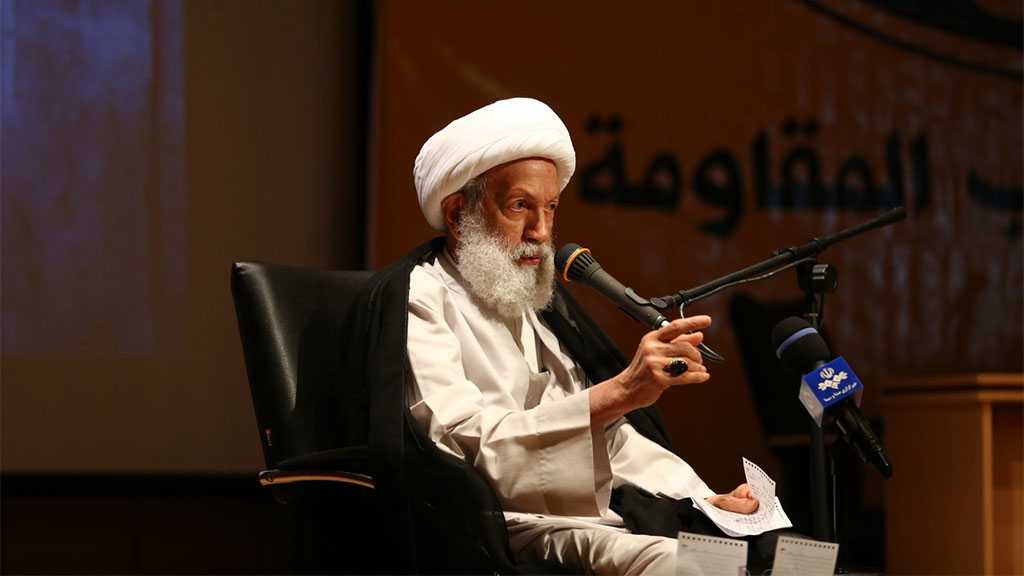 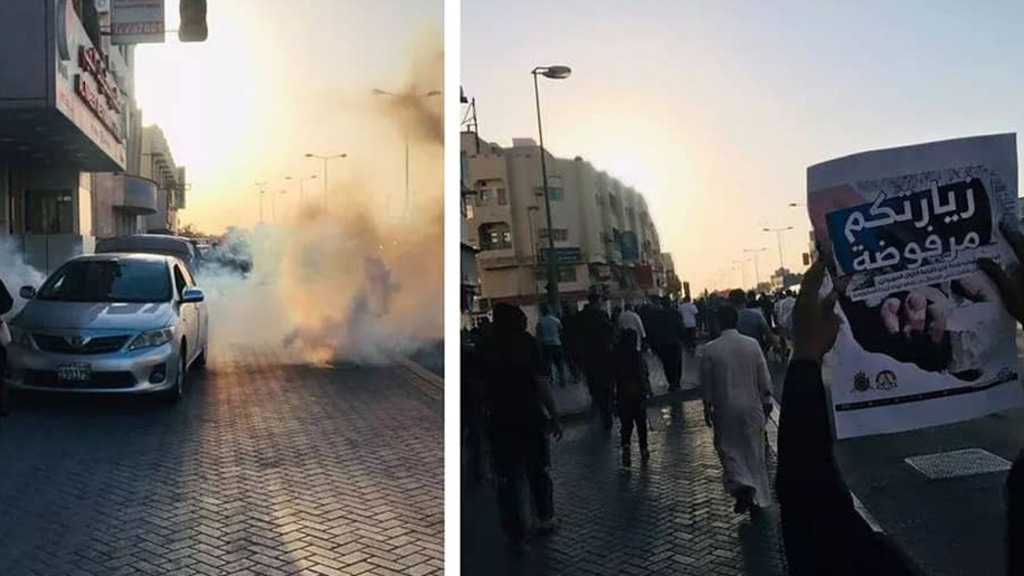