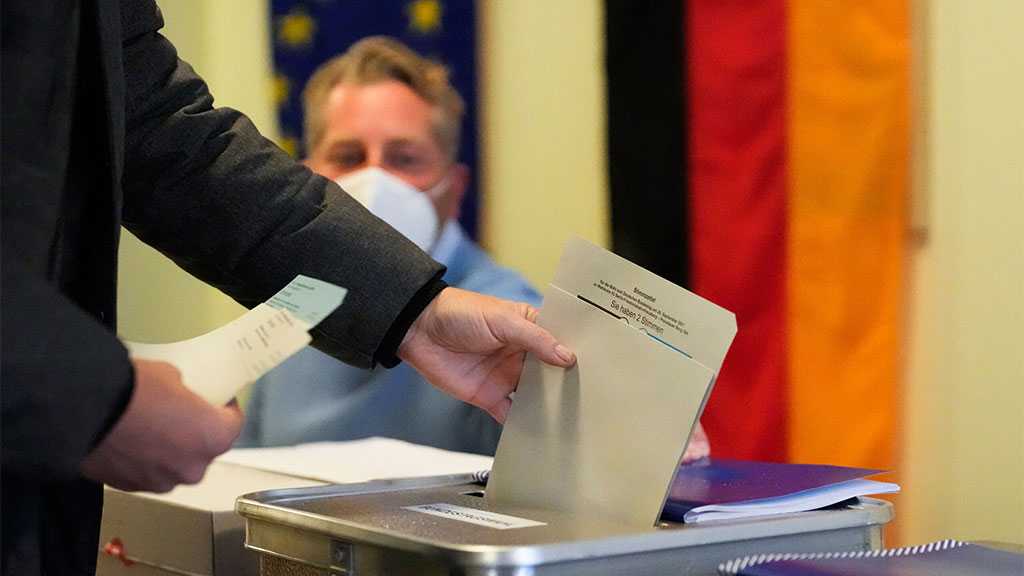 The conservative Christian Democratic Union/Christian Social Union bloc came in second with approximately 24.1% of votes, with the Greens, who briefly led the polls early on, came in third with 14.8%.

Rounding out the top five, the Free Democratic Party came in with 11.5% of the votes, and the Alternative for Germany party is fifth with 10.3%.

However, the Left [DIE LiNKE] failed to make it past the 5% threshold.

In light of exit polls earlier indicating that the Social Democrats took the win, both the Greens and Free Democrats signaled that they would be willing to join a three-way alliance along with either of the two bigger rivals to form a government.

It could take weeks, if not months, to form a coalition in the nation.

The closely-watched election marks the end of an era for Germany and the European alliance as it now paves the exit for German Chancellor Angela Merkel, who served in the post for the last 16 years. Merkel isn't expected to step down from the post until her successor is officially declared. 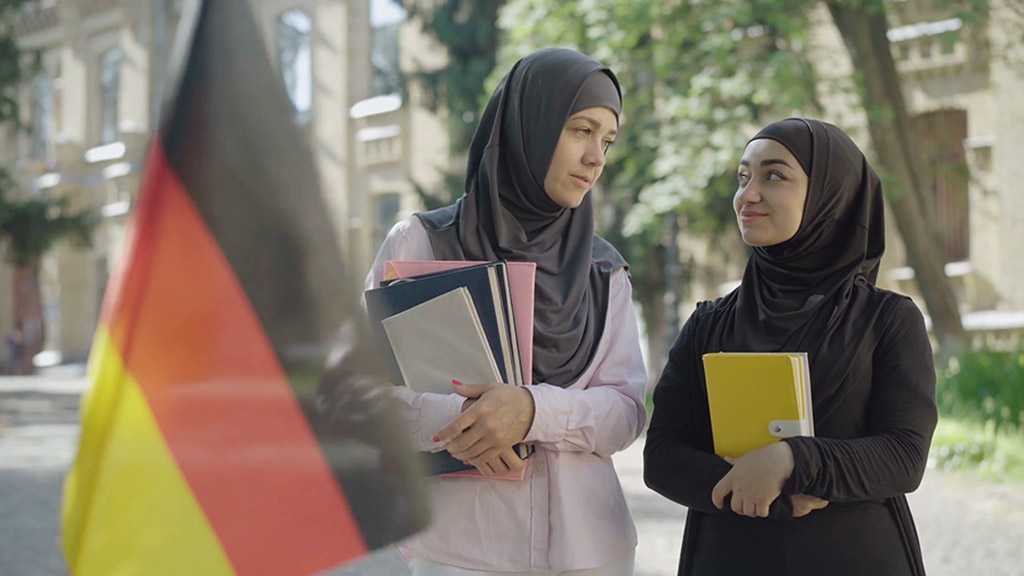 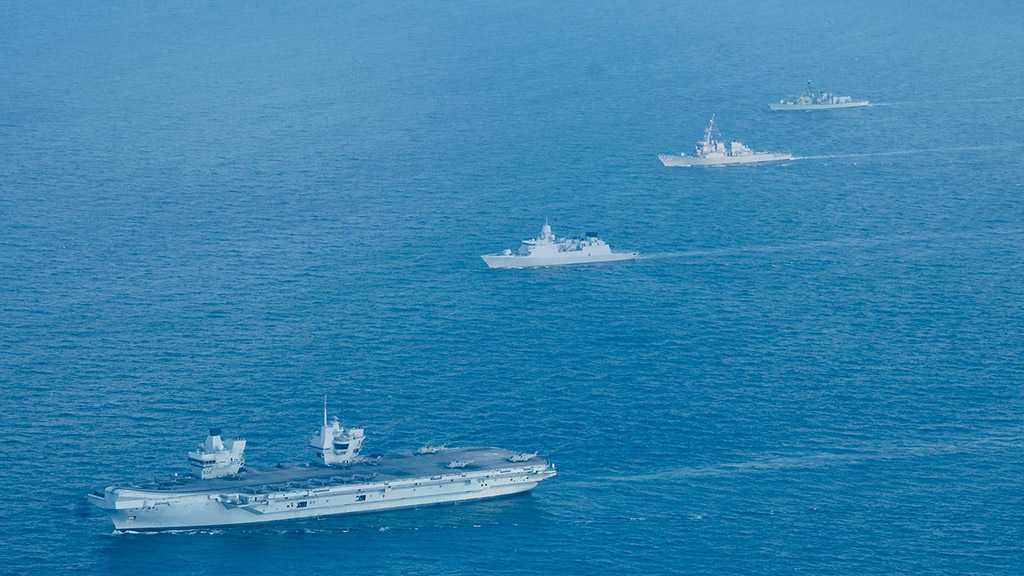 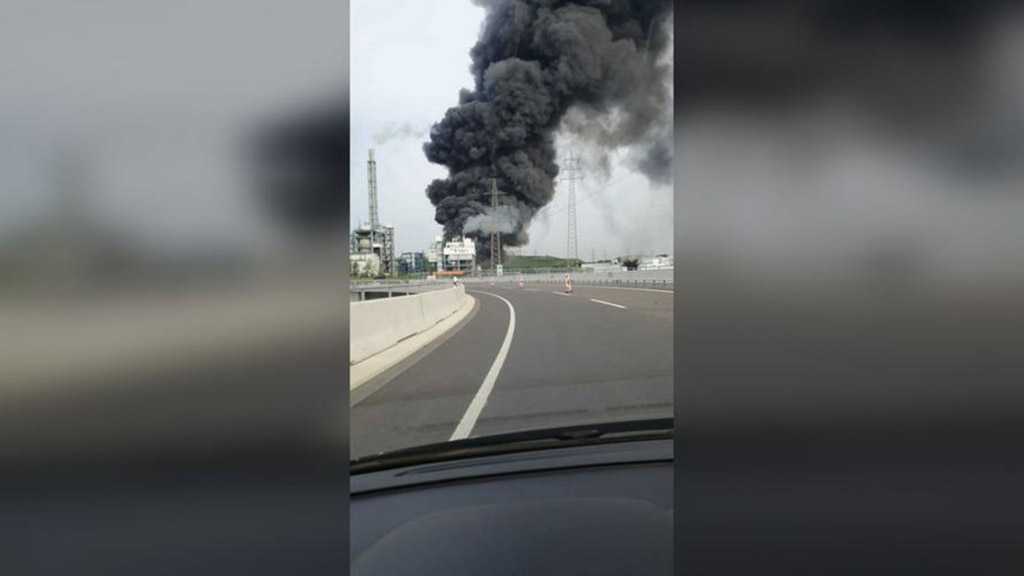