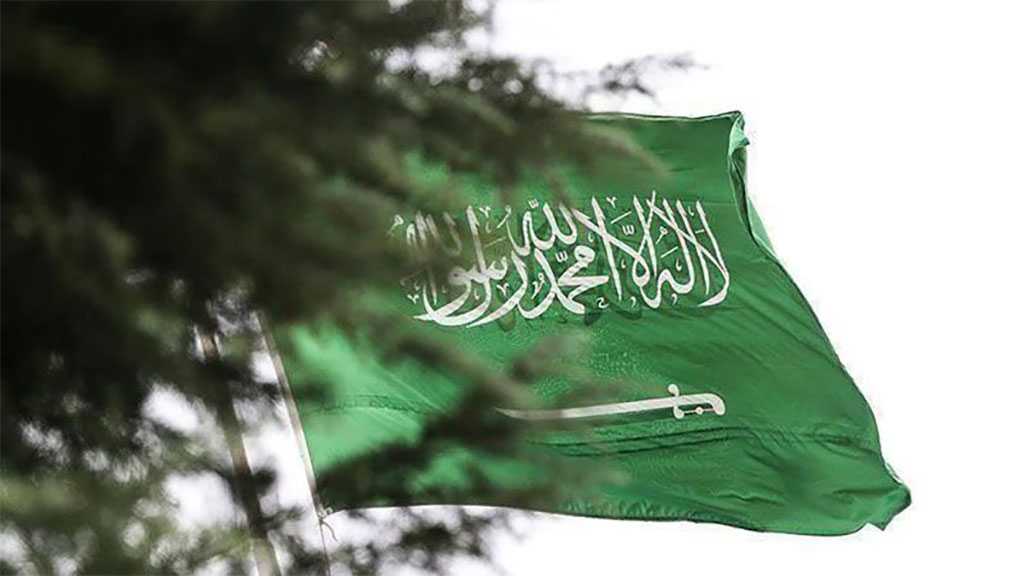 “Saudi Leaks” website uncovered that the kingdom’s regime authorities sentenced a prominent female social activist to 18 years in prison after an unfair trial that lacked justice and judiciary measures.

The website also noted that the Specialized Criminal Court in Riyadh issued an 18-year imprisonment sentence against social activist Dalal al-Khalil after being held in detention in at-Tarfiya Prison in al-Qassim since September 2017.

Al-Khalil was active in the fields of relief and society before being arrested with her husband during a violent raid at their home in al-Qassim by the Saudi Security Forces.

In comments following the sentence, rights group “Sanad” slammed the unfair trial and demanded the concerned governmental bodies in Saudi Arabia to respect the rights of female detainees and release them without restrictions or conditions, especially for opinion prisoners and activists in the fields of reforms and human rights. 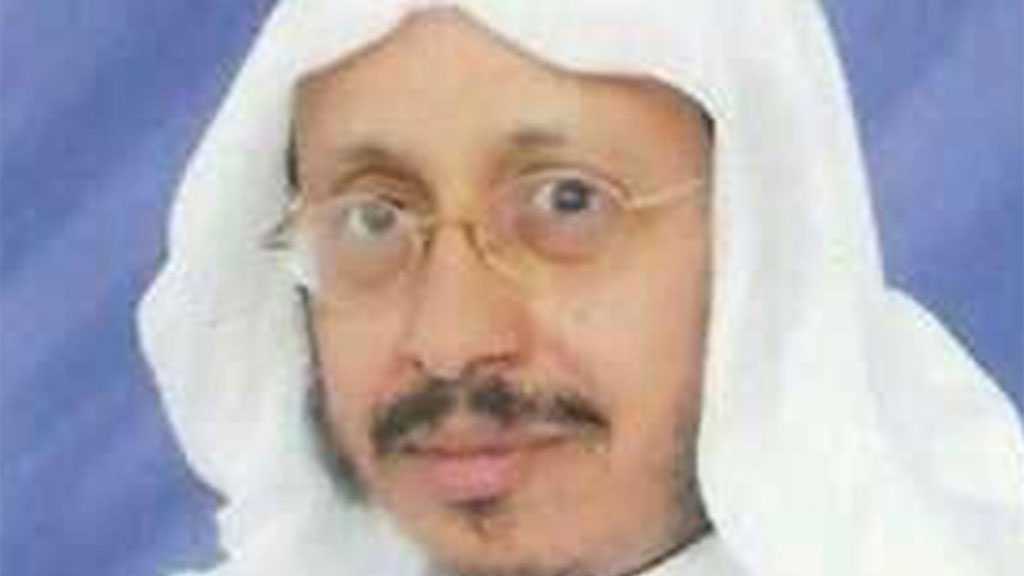 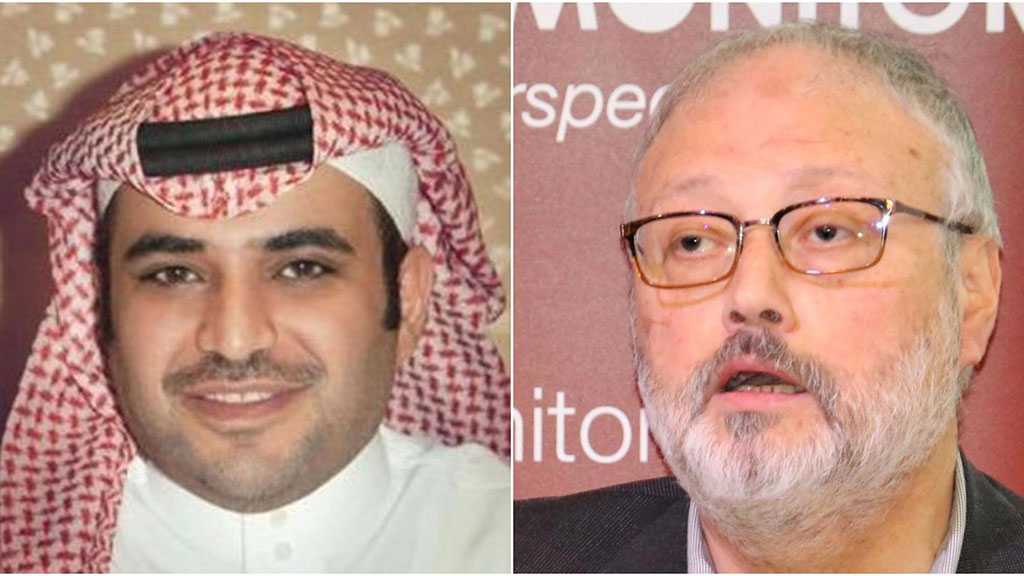 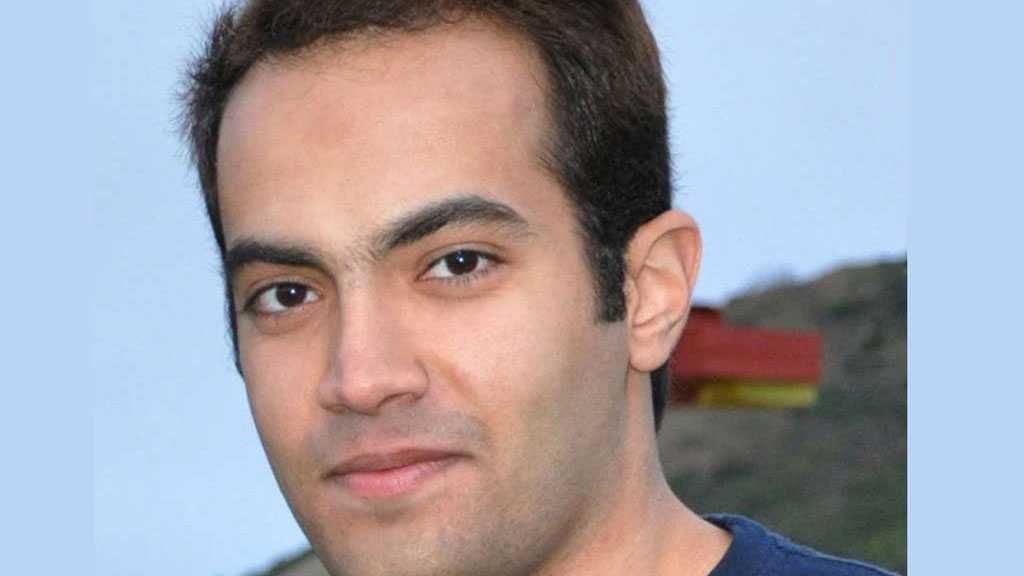