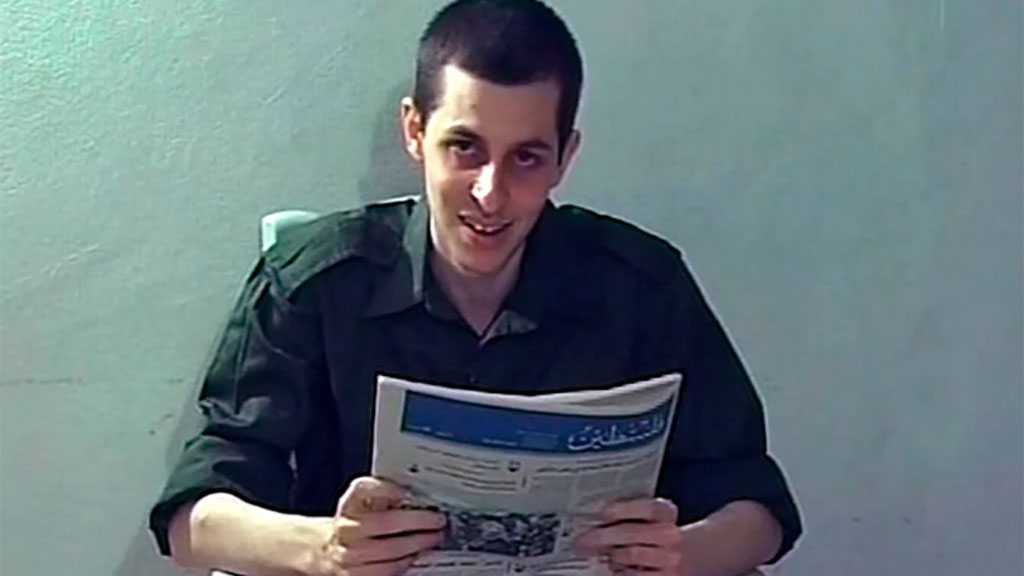 For the first time ever, ‘Israeli’ occupation soldier Gilad Shalit, who was held by Palestinian resistance movement Hamas’ military wing, Izzedin al-Qassam Brigades, disclosed details some ten years following the deal in which he was swapped with Palestinian detainees.

In comments published by ‘Israeli’ Channel 12, Shalit said his kidnappers had treated him well, and tried to keep him alive since “a dead soldier is worthless.”

Shalit said he used to sleep in the day and stay awake at night, and ate good food.

“Hamas dealt with my issue in top secrecy. A good evidence is that ‘Israel’ didn’t learn any detail about me over the five years during which I was held captive other than the video that was published by the Qassam Brigades while I was reading ‘Palestine’ Newspaper,” Shalit added.

The ‘Israeli’ soldier that was formerly held captive by the Palestinian resistance also explained that he was told what to say while recording that video, noting that the Palestinians were keen to show the date and the edition of the newspaper he was reading.