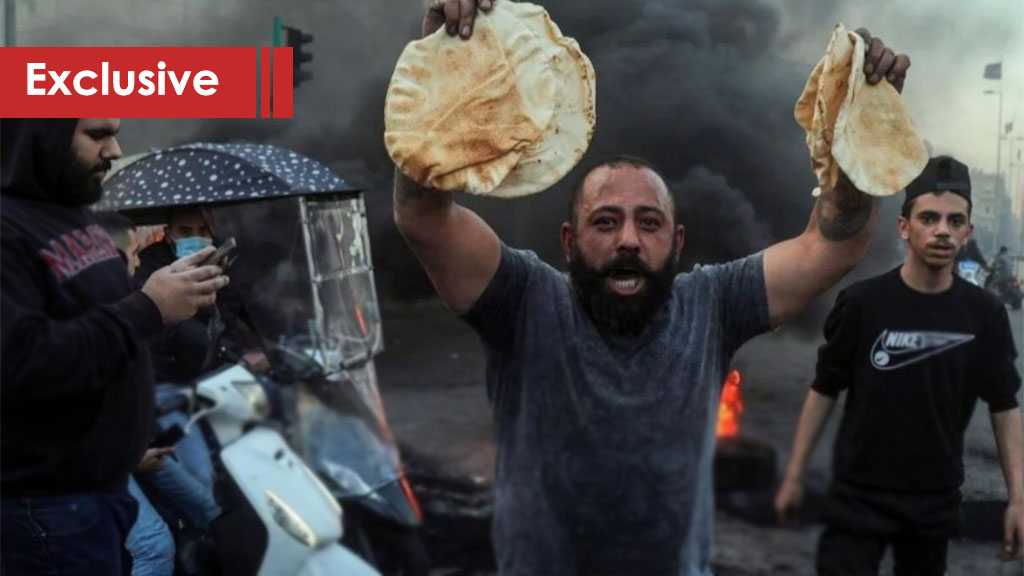 After very long months of procrastination and political struggle, the Lebanese government has finally been formed.

What we have been calling for and trying to help facilitate its birth came into existence.

Now the hopes grow bigger that there is a possibility Lebanon could address its unprecedented crisis properly.

Why government formation is so vital and important? This is simply because having a government is the obligatory thoroughfare and the practical way to start planning for a tangible solution or at least to alleviate the people suffering by resorting to measures that could ease the hardships of the people and make their livelihood less difficult.

What steps should the Lebanese government do in order to start resolving the country’s dilemma?

First and foremost the government should make its priorities as a top task.

Lebanon is suffering from multifaceted problems; political, economic, social, financial, monetary and others as well.

Under those categories there are also many subtitles that should also be immediately addressed.

Lebanon has been suffering from what we might describe as an economic meltdown with severe consequences for Lebanese citizens. Failure to tackle current situation could result in increasing unemployment, dangerous inflation, social unrest, and a severe deterioration in public health services and other basic sectors.

All the rescue plans that were proposed so far fell short of sufficient details and do not include the structural reforms required to put the country back on track.

Additionally, avoiding a worsening economic crisis and restoring confidence will require a well-orchestrated series of immediate and radical measures. It is good that Prime Minister Najib Mikati’s government has chosen the slogan: “together towards rescue” as its title, however the situation is very dim grim and requires more robust and resilient detailed and well-oriented plan to start the journey of anticipated rescue.

Lebanon needs crucially to change its economic and financial model, as the old one has proved its futility and tragic failure. A new model should be installed, which requires a new vision. Without a visionary plan that could install structural and radical measures, rescue plans would not be successful.

The restoration of the value of the Lebanese lira versus the US dollar occupies a prime place and time on the agenda.

A real guidance of the use of subsidies in a very serious and well-monitored and scrutinized way is desperately needed.

Restructuring the economy to turn it into a productive economy will help. This could be done by helping the industrial, agriculture and services sectors. A sizable amount of the loans Lebanon will receive should be invested here.

Additionally, reviewing the debt service should be a must to the new government, it is one of the highest in the world, and restructuring the debt and rescheduling it will definitely help.

The electricity sector is consuming most of the revenues. A serious immediate and radical effort should be done here to minimize the expenditure on this level.

New taxation should not be considered at this stage because the citizens are already heavily burdened. There is no point in imposing new taxation or increasing them when the old ones are not correctly instated or justly collected.

Law enforcement and transparency policies should necessarily be taken care of.

We do not consider this as a plan for rescue, but they are necessary guidelines that should be respected to produce the comprehensive plan for salvation.

The new government has the potential and the opportunity and our role as Lebanese to help it succeed as we have no other alternative.