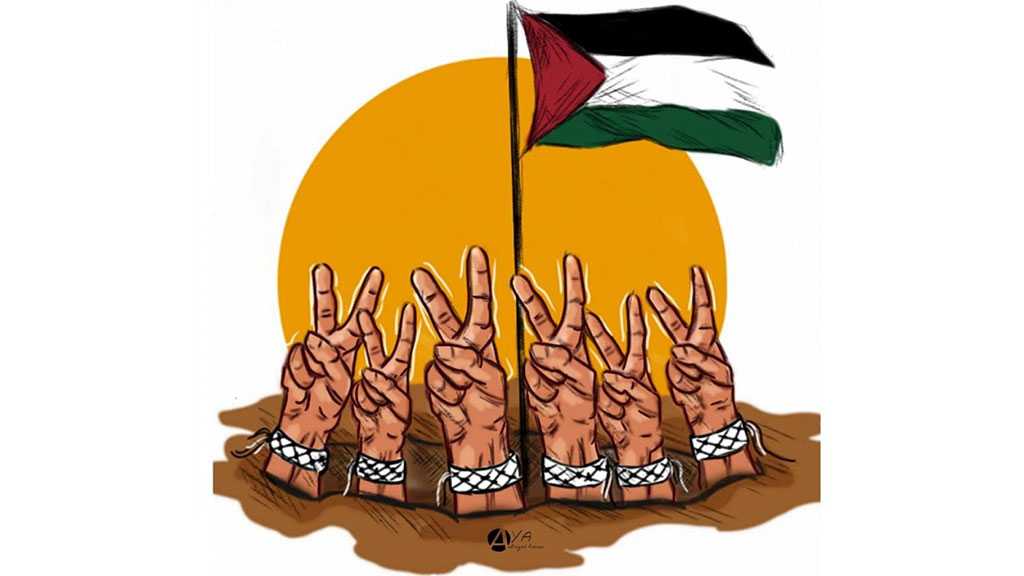 The Zionist occupation regime’s so-called Public Security Minister Omer Bar-Lev on Friday published the names of the committee members to investigate the escape of six Palestinians from the high-security Gilboa prison in northern ‘Israeli-occupied Palestinian territories earlier this month.

The government commission will be headed by retired judge Menachem Finkelstein, who served as the Tel Aviv regime’s Military Advocate General from 2000 to 2004.

Professor Efrat Shoham will also be on the committee. She served as chair of the ‘Israeli’ Criminology Association and serves as head of the Department of Criminology at the Ashkelon Academic College.

Finkelstein and Shoham will be joined by Arik "Harris" Barbing, a former senior official in the Shin Bet, who served as head of the security agency's cyber division.

Six Palestinian resistance detainees tunneled their way out through a hole that wasn't sealed for seven years while the prison guard near their cells was sleeping, the watch tower was unmanned, no one answered the phone, and the structure's blueprint was published online a year earlier.

The jailbreak embarrassed the Zionist security establishment but delighted Palestinians who see resistance members jailed by the occupation regime as heroes in the struggle for liberating Palestine.