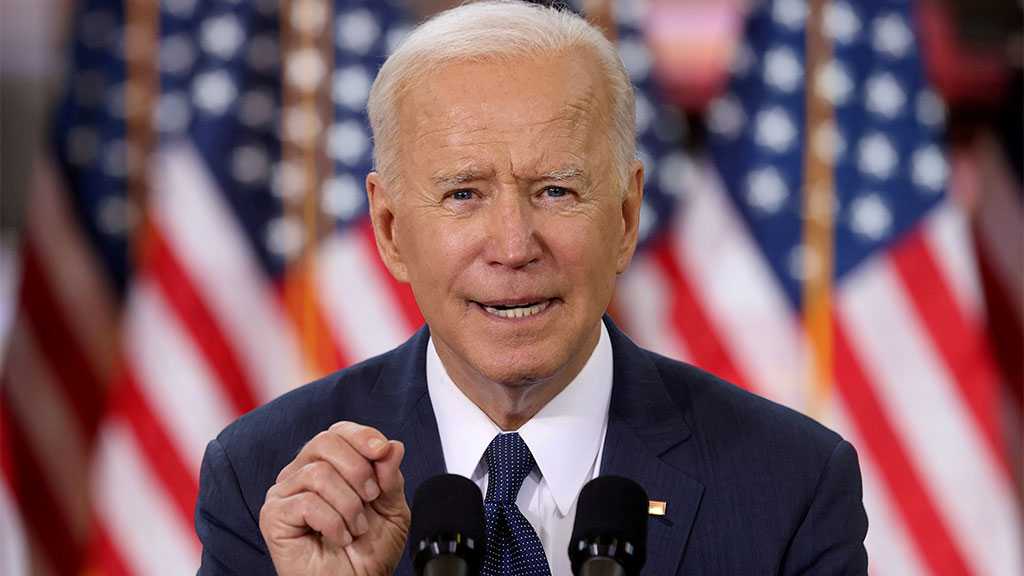 US President Joe Biden does not plan to invoke executive privilege to block information Congress is seeking about former president Donald Trump or his aides regarding the Jan. 6 attack on the Capitol, the White House said Friday, a move that could provide answers to some of the remaining questions surrounding the insurrection.

Trump has said he will cite “executive privilege” to block information requests from the House select committee investigating the events of that day, banking on a legal theory that has successfully allowed presidents and their aides to avoid or delay congressional scrutiny for decades, including during the Trump administration.

“The president has already concluded that it would not be appropriate to assert executive privilege,” Psaki said. “And so we will respond promptly to these questions as they arise and certainly as they come up from Congress.”

She added the White House has already been working closely with congressional committees and others “as they work to get to the bottom of what happened on January 6th, an incredibly dark day in our democracy.”

Psaki also noted that no one from Trump’s team has reached out to the Biden administration to formally request that Biden use executive privilege to block information requests from the Jan. 6 select committee.
“We don’t get regular outreach from the former president or his team, I think it’s safe to assume,” she said. “I would say that we take this matter seriously.”

Biden’s decision could have significant political and legal ramifications. Members of the investigative committee argue that Trump no longer enjoys the protection of executive privilege, encouraging the White House to push aside institutional concerns about sharing information with Congress and aid the panel in an investigation focused on what Democrats and a handful of Republicans have called an assault on democracy.