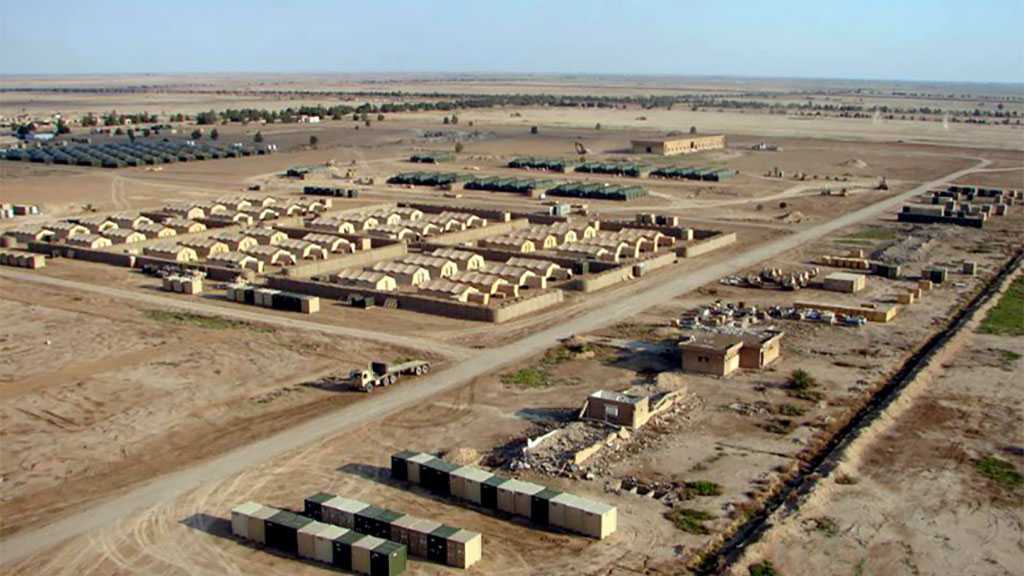 Iran’s Intelligence Minister Esmail Khatib warned American and ‘Israeli’ bases in Iraq’s semi-autonomous Kurdistan region that they will receive an “active and aggressive” action if they stoke insecurity in the Islamic Republic.

“All counterrevolutionary elements and their supporters in the region must know that in case of disrupting security of the Islamic Republic of Iran, they will face a decisive response from… the Armed Forces and security apparatus,” Khatib said on Friday.

He urged Iraqi officials to expel the elements in Kurdistan region and to disarm them at the earliest.

Earlier this month, anti-Iran armed terrorists made some activity in the northwestern border areas. That prompted warnings from senior Iranian military officials.

Last week, Chairman of the Chiefs of Staff of the Iranian Armed Forces Major General Mohammad Baqeri warned about the activities of anti-Iran terrorist groups in Iraq's Kurdistan region, emphasizing they will be fully dismantled in case they insist on their mischief.

Also, the commander of the IRG Ground Forces, Brigadier General Mohammad Pakpour, warned Iraq’s Kurdistan Regional Government [KRG] against allowing those groups to use its territory to threaten the security of the Islamic Republic.